Pedro Pascal is a 'movie nerd'

'Wonder Woman 1984' star Pedro Pascal admits that he is a "movie nerd" and that his passion has helped him as an actor.

Pedro Pascal is a "movie nerd". 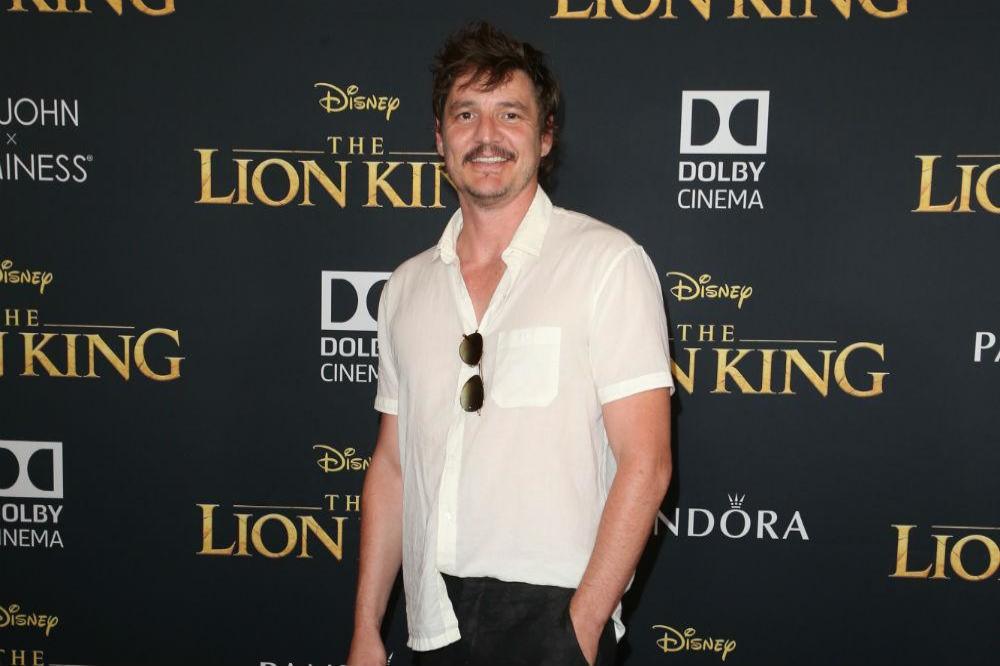 The 'Wonder Woman 1984' star admits that his passion for movie trivia has helped him develop as an actor.

In an interview with GQ, Pedro said: "I am such a movie nerd."

When asked if acting comes second to his watching films, he added: "Oh, yes, very much second to how I enjoy watching movies and how much a part of that is a primary element of my development actually."

Pedro will play villain Maxwell Lord in the DC Comics superhero sequel, which has had it release pushed back to August due to the coronavirus outbreak.

Speaking prior to the shift in release date, Pedro admits that he has had to keep researching developments on the project himself.

The 45-year-old actor explained: "It's funny, because the only way I really find out about it is by looking it up myself. The latest thing I saw was that it won't be strictly released as streaming, which I guess means it'll be released theatrically."

Pedro did reveal that he was able to complete filming for the second series of the 'Star Wars' spin-off 'The Mandalorian' before TV and movie projects were shutdown to stop the spread of the deadly respiratory illness.

Pedro - who plays the titular masked bounty hunter in the Disney+ series - said: "We wrapped early March, so just before the s*** started hitting the fan."

Revealing that his favourite about playing The Mandalorian is the character's sense of mystery, he added: "I liked the idea of the challenge of creating a central character that is compelling without a face."

The 'Narcos' star also knew that 'Baby Yoda' would appeal to audiences.

Pedro said: "To be totally transparent, I saw drawings of this adorable Baby Yoda-like creature, so I knew we had an ace in the hole, even if my character wasn't that compelling!"