Paul Rudd is set to reprise the role of Scott Lang in Ant-man and the Wasp but he reveals that the script is in the very early stages of development. 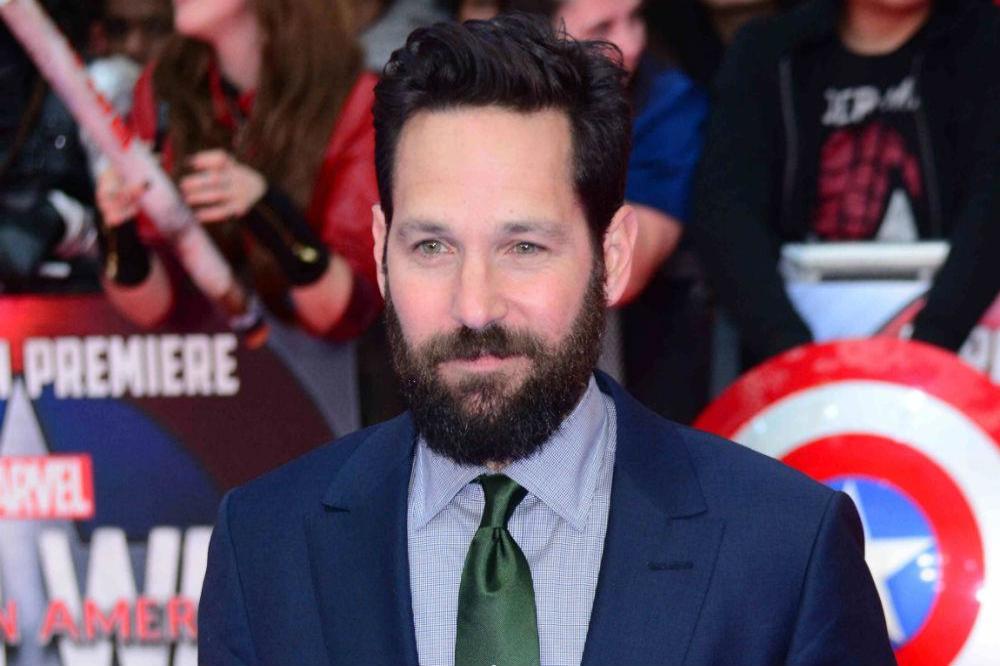 We saw Rudd take on the role of Ant-Man for the first time last year and the movie went on to be a critical and commercial success. It comes as no surprise that a sequel has been given the green light.

It will see Rudd reunite Evangeline Lilly, who we will see as the Wasp for the very first time.

Talking about the status of the project to ET Online, Rudd said: "We've been coming up with the story, just turned in a treatment, but it's so preliminary. We'll see.

"We have an idea of what it might look like, but it could change a lot from where we're at now. So I don't really know. There's not really anything concrete I can tell you."

Ant-Man and the Wasp will see Peyton Reed return to the director's chair for his second Marvel film; he steered Ant-Man to success last year and it is great to see him returning to the franchise.

However, we are going to have to wait until 2018 before we see the film hit the big screen.

Rudd reprised the role of Lang earlier this year in Captain America: Civil War but it is not yet known if we will see the actor make an appearance in Avengers: Infinity War.

Rudd has lent his voice to upcoming animation film Sausage Party, which is released at the beginning of September.

He has also completed work on comedy Ideal Home. The movie sees Andrew Fleming in the director's chair while Rudd teams up with Jake McDorman and Steve Coogan.

Ant-Man and the Wasp is released 6th July 2018 in the U.S. No UK release date has yet been announced.