Paul Rudd admits he found it daunting appearing alongside Chris Evans on the set of 'Captain America: Civil War'. 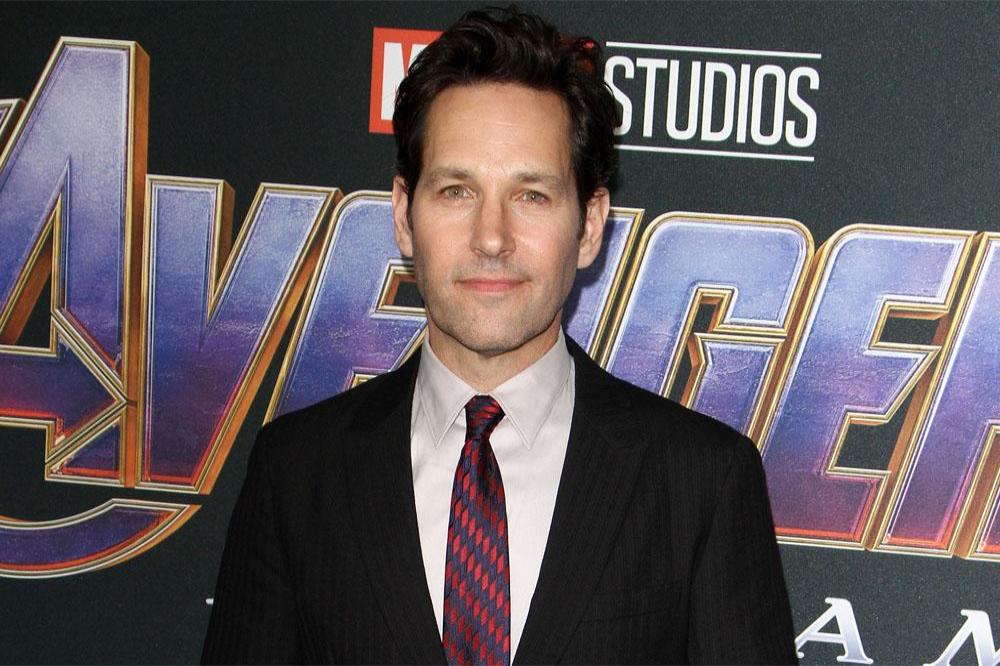 The 51-year-old actor played the role of Scott Lang/Ant-Man in the Marvel movie and has admitted he was daunted to be working alongside stars such as Chris Evans and Sebastian Stan.

During a conversation with Chris for Variety's 'Actors on Actors' series, Paul said: "There was a real kind of nervousness about Scott Lang, and I just really kind of played into that because that was part of what I was feeling anyway.

"I'd look around and think, 'Whoa, there's Chris Evans and there's Sebastian Stan, and wow - and there's the suits.'

"Do you remember there was like a little makeshift locker room? We're all kind of changing into things, and I saw the suits on the racks. It felt like being in a locker room of a Super Bowl-winning football team."

Chris also confessed that playing Captain America felt "intimidating at first" - but he praised Marvel for helping him feel comfortable in the role.

The 39-year-old actor explained: "It was intimidating at first. Everyone has expectations.

"You know what it's like working at Marvel - they make you feel so comfortable. It feels like such a group effort. It's a real landscape of competing ideas and the best idea wins, and that's how they end up with so many good movies.

"Very quickly you kind of put down your fear and recline a little bit and recognise that you're in good hands."

Paul also revealed he felt a responsibility to deliver as Ant-Man, even if the character isn't considered as iconic as some other superheroes.

He said: "There's pressure at every single movie you're making in the Marvel world. You don't want to be the weak link.

"A character like Ant-Man, yeah, very few people knew. They'd say, 'Well, what does Ant-Man do?' And I'd say, 'He can shrink to the size of an ant, but he also retains strength, and he can control ants and talk to ants.' And people would just laugh." 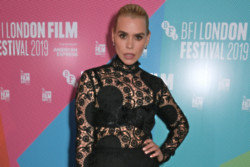 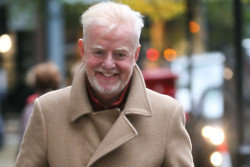