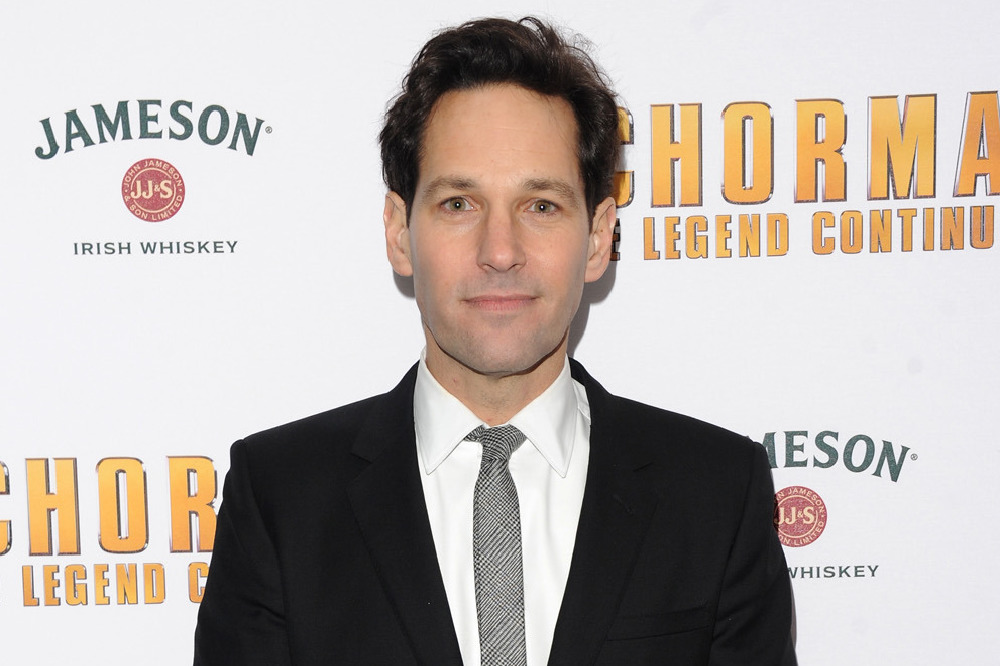 Paul Rudd says he is excited about starting work on Ant Man.

Earlier this month it was confirmed that Rudd would be taking on the role of Scott Lang, alongside Michael Douglas as Hank Pym.

And while filming on the movie is set to get underway this year, Rudd says that the fact that he is on board this Marvel film is still sinking in.

Speaking to Flicks and the City, the actor said: "Well, it’s all just kind of starting, so it’s really cool. I’m very excited about it. I read some comics and [saw] some [Marvel] movies and I knew Edgar Wright for many years.

“The whole thing that it’s actually happened, that I got the part is still kind of surreal. It’s still sinking in over these last several months."

Wright will be in the director’s chair for the film, and he has teamed up with Joe Cornish to pen the screenplay. Ant-Man will be the first of marvel’s Phase Three films to hit the big screen in the summer of 2015.

We last saw Rudd on the big screen in Anchorman 2: The Legend Continues, but Ant-Man will be the biggest film of Rudd’s career to date.