American star Paul Rudd has confessed he still isn't sure whether there will be a sequel to 'Ant-Man and the Wasp'.

Paul Rudd still isn't sure whether there will be a sequel to 'Ant-Man and the Wasp'. 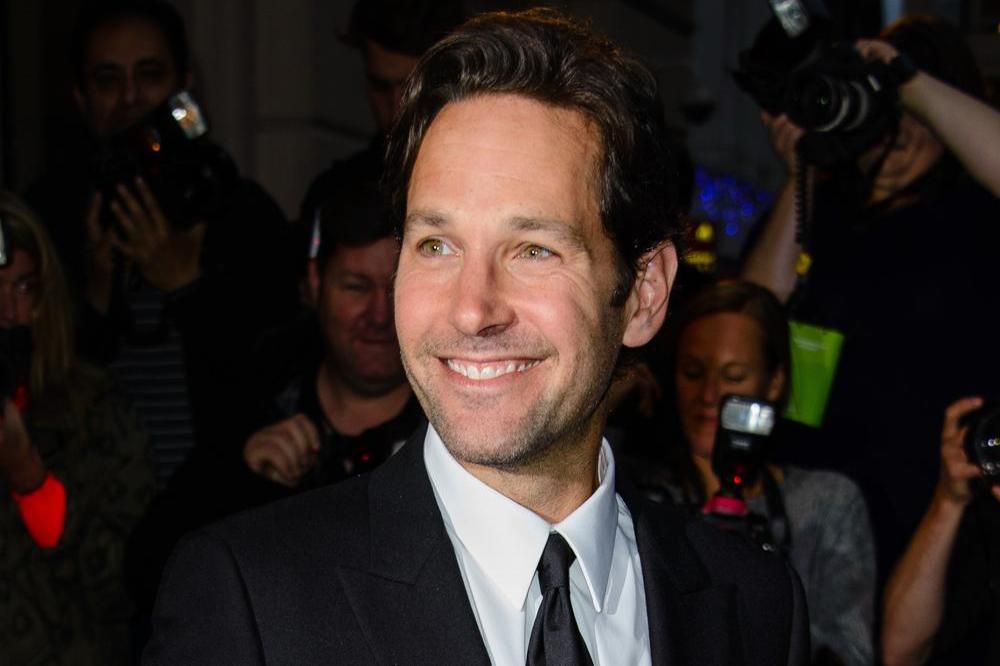 The 49-year-old actor reprised the role of Ant-Man in the new Marvel movie and while the studio has already discussed ideas for a potential follow-up film, Paul isn't entirely sure whether the plan will come to fruition.

He admitted: "I don't know what the plan is, and I haven't really asked, because I don't want to put too much thought into it in case ... well, what if there isn't?

The first 'Ant-Man' movie in 2015 was one of Marvel's lowest-performing titles, but the sequel has already performed much better, prompting suggestions that another film was inevitable.

Paul has discussed the possibility with director Peyton Reed, although the future of the franchise remains up in the air.

He told RadioTimes.com: "Peyton and I have had conversations and things. Let's worry about this one right now. But wheels are always turning. Even on the first one we were kind of thinking a little bit about what we might do in this one."

Meanwhile, Paul's co-star Evangeline Lilly recently revealed she dismissed 'Ant-Man' as "stupid" when she was first offered to appear in the film.

The actress wasn't a fan of superhero movies but her agent persuaded her to consider the project and she quickly came to the conclusion that the script "really cool".

She said: "I didn't like superhero movies when I got offered this job. So, my initial reaction - do not tell Marvel - was 'I don't want to do a stupid superhero movie'.

"And my manager said, 'Well, just hear me out' - because he knows me quite well - 'Paul Rudd will be starring.' What? So I thought, 'This is really cool. Whatever they are doing is not the superhero movie I have previously seen' and it intrigued me.

"So then I did my homework ... I went back and watched some 'Avengers' films and some other Marvel films and I just thought what they were doing was so unique and fun."