Paul Feig admits that he is still "frustrated" by people revealing spoliers for 'Last Christmas'.

Paul Feig is still "frustrated" about people spoiling the ending of 'Last Christmas'. 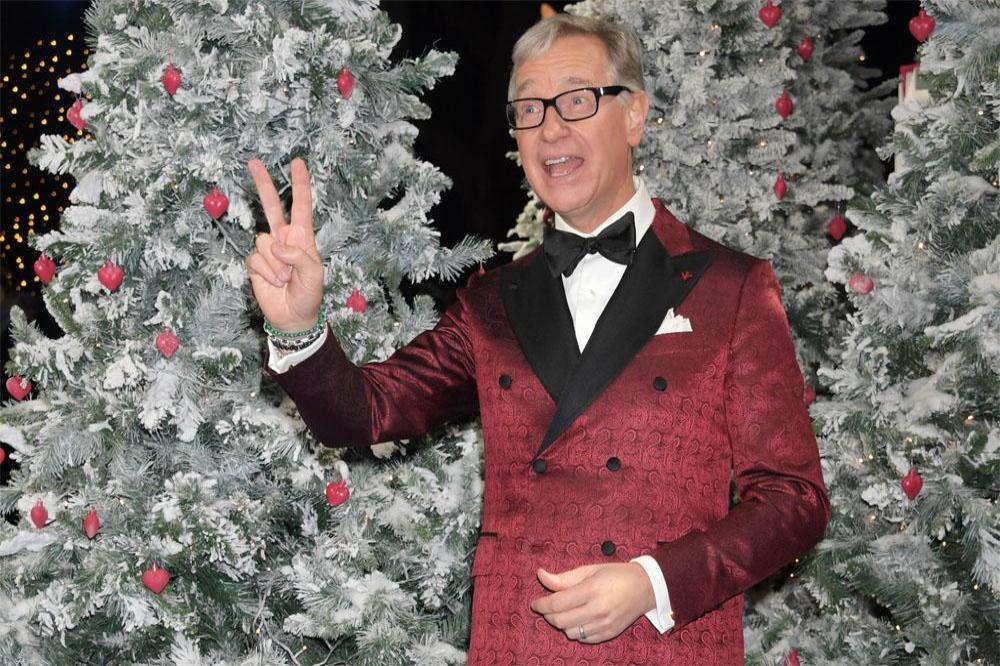 The filmmaker helmed the festive rom-com, which starred Emilia Clarke and Henry Golding, but was left irritated by audiences giving away the ending of the movie.

In an interview with Collider, Paul said: "It was frustrating. I was very frustrated. I wasn't really frustrated that people were trying to guess it.

"What I was very frustrated with was the media was just picking up on that and then putting out these theories, some of which were true, but printing them like spoilers, and I just had never seen that happen to another movie before where people, even though they didn't know if it was that they were just actively trying to spoil something, you know what I mean?"

The 57-year-old director, whose filmography includes 'Bridesmaids' and 'Spy', admits that he was puzzled as to why viewers were intent on spoiling the film.

Paul said: "It's not like when 'Knives Out' came out, people were like going, 'I bet so and so was the murder'. So I didn't quite understand why that was happening to a romantic comedy (laughs), so I found it very frustrating to be perfectly honest."

'Last Christmas', which features the music of George Michael and gets its title from Wham!'s festive hit of the same name received negative reviews, although Paul previously suggested that critics can be "cynical" about festive flicks.

He remarked: "Critics have their own opinions, and I respect everybody's opinion. I think some people are just more cynical than other people. Some people come in not ready to have a more uplifting experience. 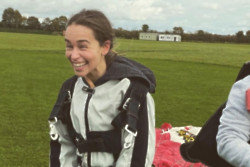