Patty Jenkins isn’t “confident” that ‘Wonder Woman 1984’ will open in time for Christmas, after its release date was pushed back multiple times amid the coronavirus pandemic.

Patty Jenkins isn’t “confident” that ‘Wonder Woman 1984’ will open in time for Christmas. 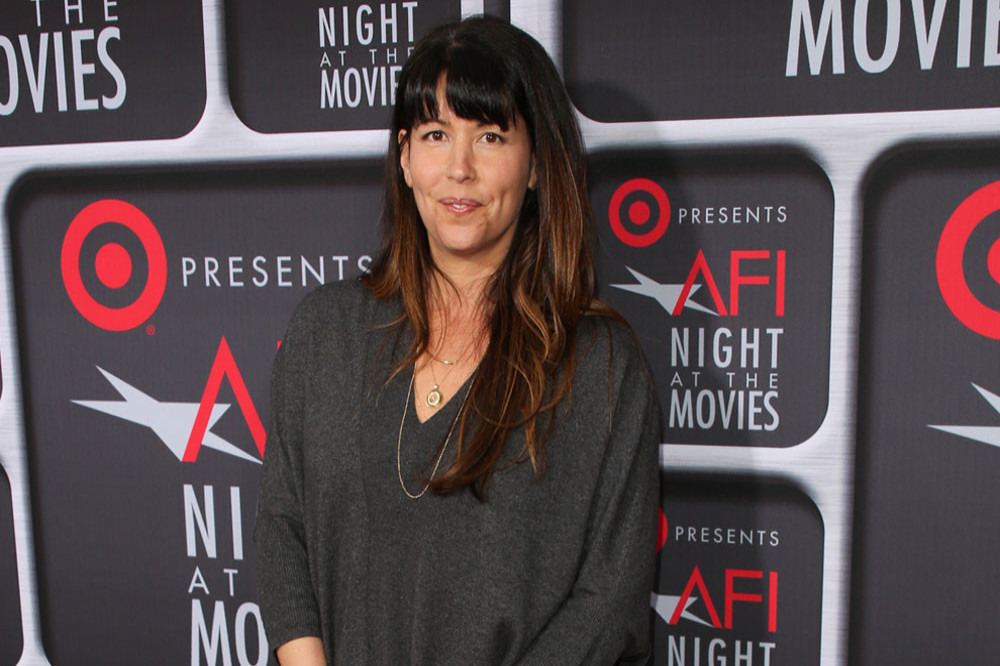 The upcoming sequel to Patty’s first foray into the DC Comics Extended Universe, ‘Wonder Woman’, has been given a tentative release date of Christmas Day (25.12.20), but due to the ongoing threat of the coronavirus pandemic, the director has said she can’t be sure the movie will meet the schedule.

She said: “I don’t think anybody can be confident of anything right now. We just don’t know what the course of COVID is going to be like.”

The December 25 release date is the latest in a series of dates that have been lined up for the movie, including June 5, August 14, and October 2.

And actor Pedro Pascal - who plays the villain Max Lord in the film alongside Gal Gadot as the titular superhero - says the ever-changing dates are “nothing surprising” given the circumstances.

He added: “As far as movie releases are concerned and the tremendous way that the industry is having to improvise around these circumstances, nothing is surprising. We’re all getting used to things shifting day-to-day, hour-to-hour, you know? That’s what we’re all dealing with.”

However, the cast and crew of the movie are “hopeful” their hard work will be seen on Christmas Day, months after it should have wrapped its theatrical run.

Patty told Variety magazine: “It feels totally possible to me [to open on December 25]. It’s unbelievably surreal. The biggest surreality about it is it’s supposed to be one adventure, right? You sign on to the movie, you write the movie, you direct the movie, you make the movie, the movie comes out, and you move on. Instead, like, I spent three years doing one thing, seven days a week, and then I just popped out of it to just nothing. No evidence of that [work].” 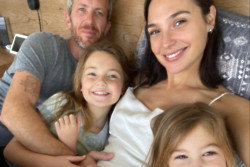