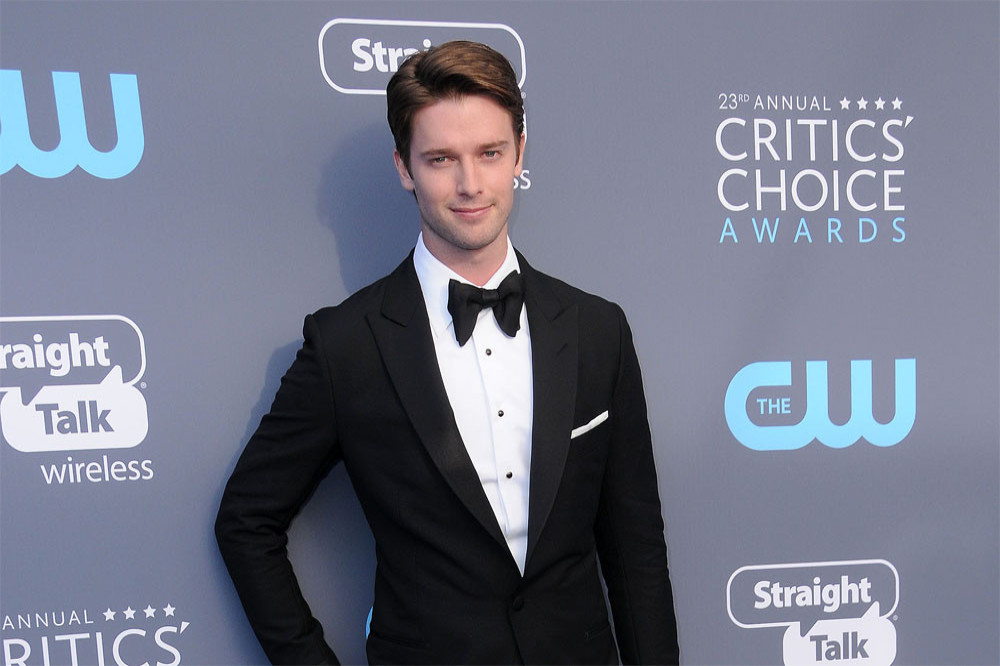 The 27-year-old actor goes to his movie-star father to learn from his 50-year career - but the 73-year-old actor doesn't like to take charge of his acting skills.

Asked if Arnold likes to show him how it's done, he said: "No, he doesn't. You know, if I have questions or if I had advice or want to hear what he has to say, I ask but otherwise no. I wouldn't say so."

Patrick grew up in the limelight and began his career from the age of 10 when he had a small role in 'The Benchwarmers', but he always knew his dad - who was the governor of California from 2003 to 2011 - was a huge star.

Asked about his dad's success, he said: "I think from some age I understood the magnitude of his celebrity, his name and power. Then when he ran for governor and everything. So, yeah I knew.

"The governor today would be pretty tough. He's very straight-forward. He is what you see. He doesn't beat around the bush. He is who he is and he's not afraid to speak his mind."

What's more, Patrick starred in the 2020 crime drama 'Echo Boomers' but hasn't stepped foot on a movie set in almost a year due to the coronavirus pandemic.

Speaking on 'Smallzy's Celebrity Small Talk' podcast - which is based in Australia - he explained: "In about one month from now, it'll be a year since I've been on a film set. You guys have your s*** together. Our government doesn't.

"I think movie sets are actually closed down right now. It's not great here in LA, I wouldn't suggest coming out here. My COVID experience has been ... I always prioritise my health and my family's health at the top." 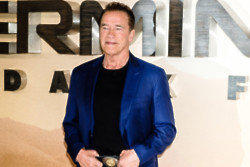 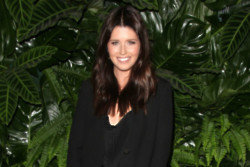 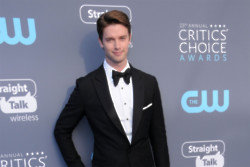