Al Pacino living in 'a dream' after The Irishman

Al Pacino feels like he is living in "a dream" because his performance in 'The Irishman' has been met with acclaim.

Al Pacino feels like he's living in "a dream" because of the acclaim 'The Irishman' has received. 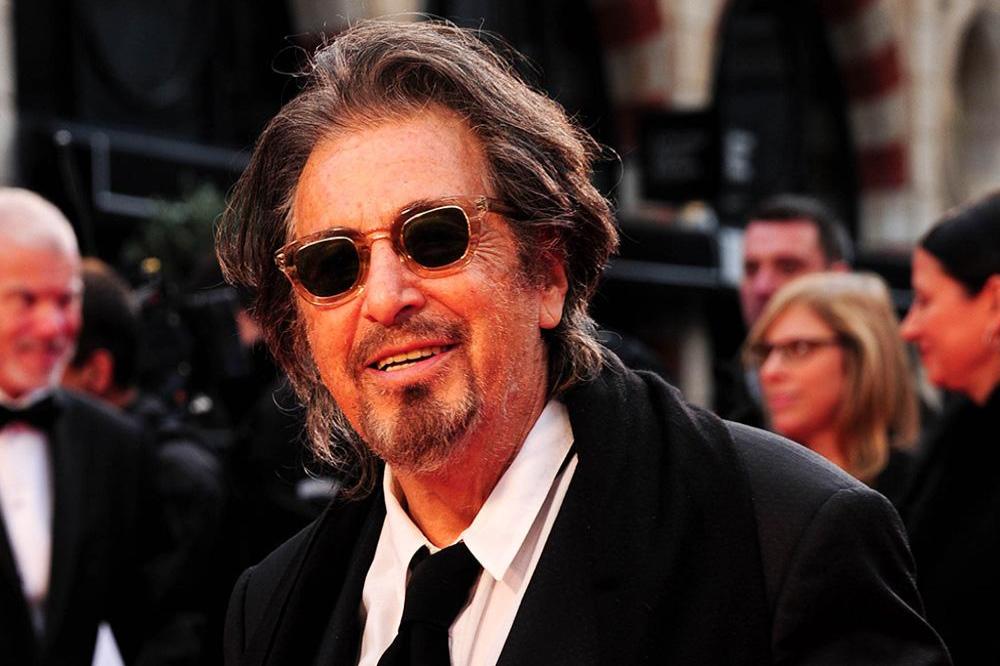 The acting legend plays union chief Jimmy Hoffa in the film - which is directed by Martin Scorsese and also stars Robert De Niro and Joe Pesci - and he feels flattered to be in contention for awards at a late stage in his career.

Speaking on The Hollywood Reporter's 'Awards Chatter' podcast, the 79-year-old star said: "It's extraordinary. It's almost like a dream. And I think I can handle it a little better now. It feels great."

Pacino also admits the attention The Irishman' has received stirs memories from the past.

He explained: "Some strange stuff is happening with The Irishman now.

"I'm feeling things and I'm thinking, 'I've somehow been through this before, but it was way back, when a lot of (awards season) attention was being paid to me - I don't know what it was!'"

Meanwhile, Pacino also confessed to having therapy to cope with his sudden fame after starring in 'The Godfather'.

He explained: "It is a big thing to get used to. I remember Lee Strasberg (director-and-actor) saying to me, 'Darling, you simply have to adjust.' And you simply do. But it's not so simple.

"I went through some stuff. I had therapy five days a week for 25 years."