Oprah Winfrey: Black Panther is bigger than a movie

'Black Panther' is "bigger than a movie", according to Oprah Winfrey.

Oprah Winfrey thinks 'Black Panther' is "bigger than a movie". 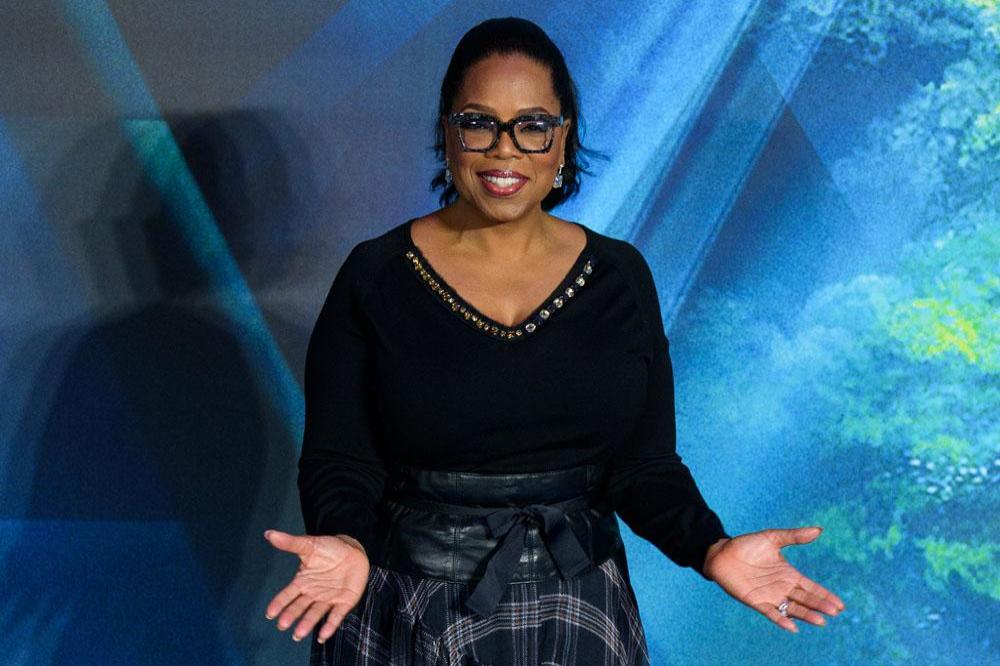 The 64-year-old star has hailed the Ryan Coogler-directed Marvel movie, saying it represented a "game-changing" moment for the film industry.

She said: "I just wanted to say that when I first saw 'Black Panther', I sent an email to my friend [Disney chief Bob Iger] and said, 'Hi Bobby! Just saw it. It's worth everything I've heard and more. A phenomenon in every way, on every level.

"Makes me tear up to think that little black children will grow up with 'Wakanda forever'. It's game-changing, it's pride-making, it's dazzling, it's phenomenal. That was my personal review."

Oprah subsequently described the superhero movie - which features a predominantly black cast - as a "cultural happening".

"We all knew - those of us who have come from the culture and the history - how lit it was. It just gave us life! It gave us life! But it was so affirming for everyone who saw it because you knew that it was bigger than this moment - it was a cultural happening - and just to be in the theatre was to be a part of all of that." 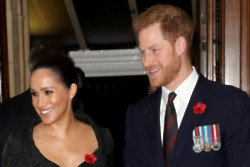