Octavia Spencer to star in The Witches remake

Octavia Spencer will reportedly join Anne Hathaway in Robert Zemeckis remake of the Roald Dahl novel and 1990 film 'The Witches'.

Octavia Spencer is set to star in 'The Witches' remake. 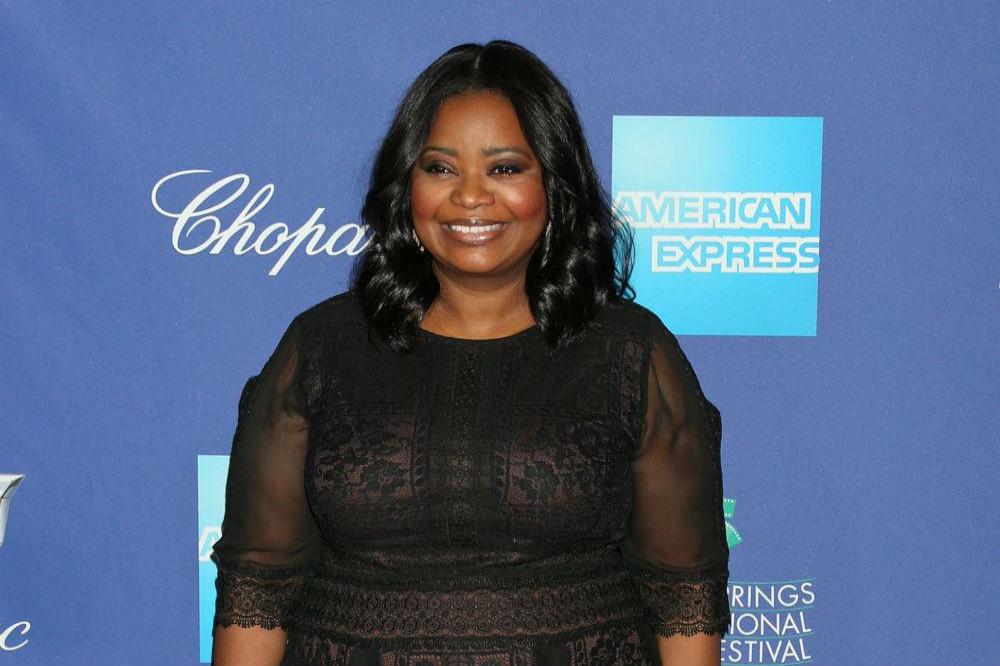 The 46-year-old actress will reportedly join Anne Hathaway in Robert Zemeckis' interpretation of the Roald Dahl novel and 1990 film.

The original film follows a young boy called Luke who, inadvertently spies on a convention of witches while staying at a hotel with his grandmother and discovers a plan to turn all children into mice through a magical formula.

The 'Hidden Figures' star is set to play the grandmother of the boy, now likely to be played by newcomer Jahzir Bruno, while Codie-Lei Eastick is also in talks to sign on to the film in an unspecified role.

Anne, 36, will reportedly lead the cast and will take on the role of the Grand High Witch, which was made famous by Anjelica Huston in the 1990 motion picture.

Sources close to the project say Zemeckis' version will be closer to the original source material - Dahl's 1973 novel, in which a seven-year-old British boy goes to live with his Norwegian grandmother after his parents are killed in a car accident whom tells him she is a witch hunter and teaches him how to spot them.

Zemeckis will also write the script for the new version of 'The Witches' alongside 'Black-ish' creator Kenya Barris, and produce alongside Jack Rapke, Alfonso Cuaron and Guillermo del Toro.

This is the latest project for the 'Shape of Water' actress who recently co-produced the Oscar-nominated drama comedy 'Green Book' while the star is also set to reunite with her 'The Help' co-star Bryce Dallas Howard in a new female ensemble comedy 'Fairy Tale Ending'. 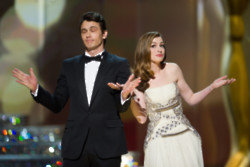 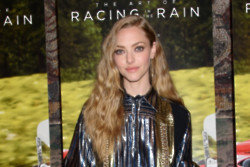