A new 'Star Wars' film is in the works, although it is unclear whether it will be released in cinemas or on Disney+.

A new 'Star Wars' film is in the works, although it is unclear whether it will be released on cinemas or Disney+. 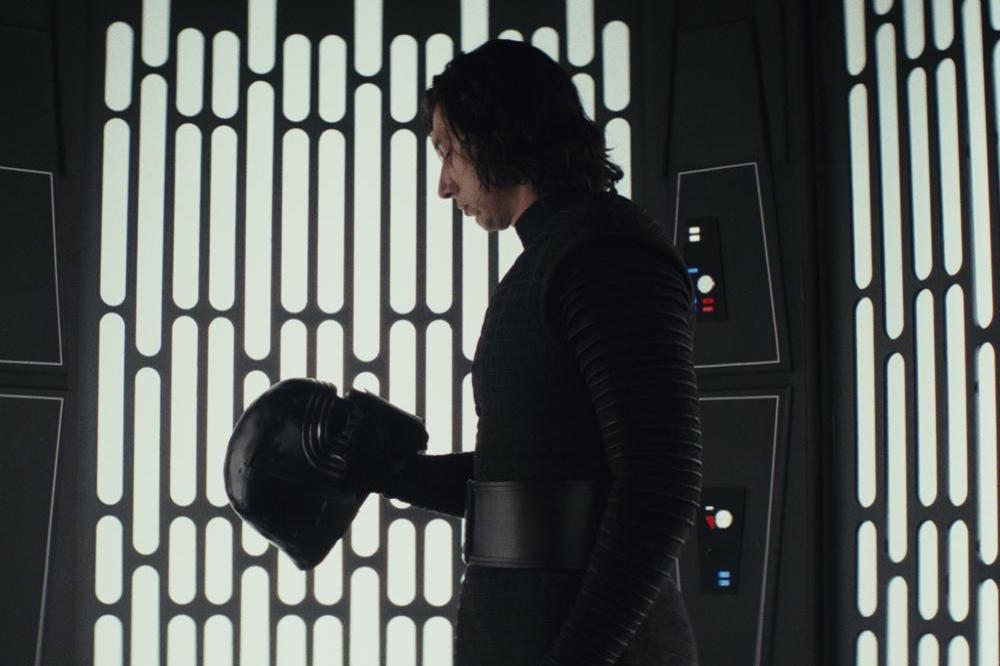 Kylo Ren in The Last Jedi

The Hollywood Reporter suggests that director J.D. Dillard and writer Matt Owens have been approached to develop the project, although it remains unclear what roles they will have.

J.D. recently wrote and directed the sci-fi thriller 'Sleight', whilst Matt has penned scripts for Marvel shows 'Luke Cage' and 'Agents of SHIELD'.

This project is unrelated to the pitch made by Marvel Studios President Kevin Feige and Rian Johnson, who previously wrote and directed 'The Last Jedi' which starred Adam Driver as Kylo Ren and Daisy Ridley as Rey.

Disney chief Bob Iger has previously suggested that the 'Star Wars' franchise's foreseeable future was on television after the success of 'The Mandalorian'. Bob confirmed that there would be a second season of the Disney+ series and hinted at other spin-off projects.

Future films are in development, with the latest scheduled for 2022, although Bob has suggested that they Disney won't be making any announcements for the time being.

Bob previously suggested that Disney released too many Star Wars films within a brief period.

He said: "I have said publicly that I think we made and released too many 'Star Wars' films over a short period of time. I have not said that they were disappointing in any way. I've not said that I'm disappointed in their performance. I just think that there's something so special about a Star Wars film, and less is more." 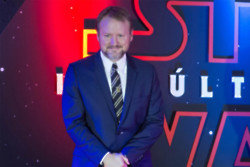