A new 'Scream' film is reportedly in the works, according to horror news website Bloody Disgusting.

A new 'Scream' film is reportedly being developed. 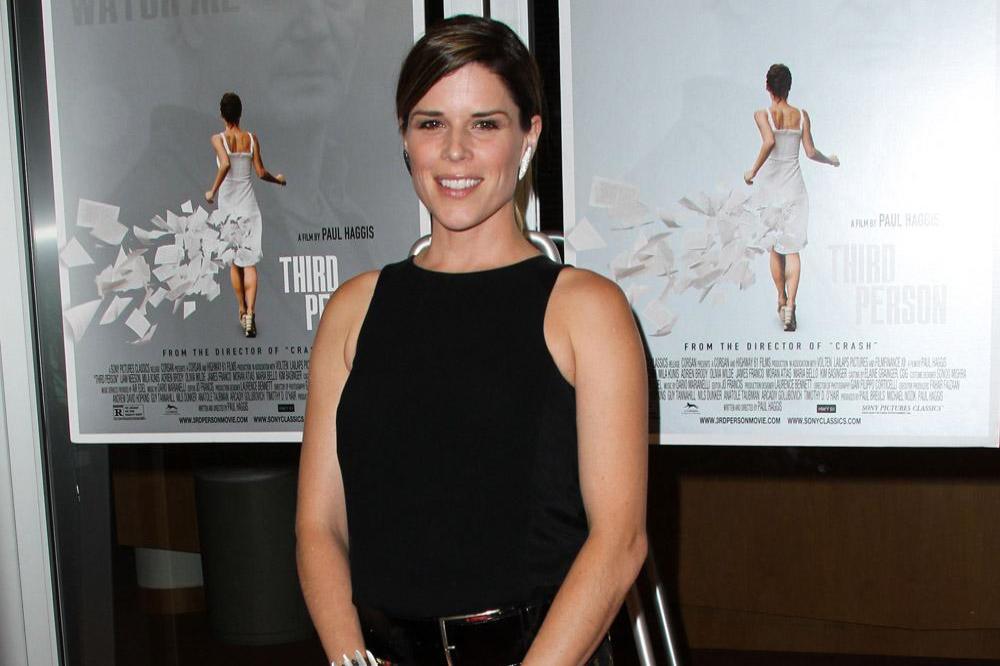 There are no additional details about whether the film would be a reboot or a continuation of the series but, according to the Bloody Disgusting website, Gary Barber's Spyglass Media Group is developing the first 'Scream' film since 2011.

'Scream' was released in 1996 and spawned three sequels. The franchise starred Neve Campbell, Courteney Cox and David Arquette. All four films were directed by Wes Craven, who died in 2015.

'Scream' was reimagined as a television series in 2015 and broadcast on MTV. The show suffered from low viewing figures and moved to VH1 ahead of the third series earlier this year.

Neve, 46, who played Sidney Prescott in the films, previously admitted that she couldn't imagine the franchise continuing without Craven.

She said: "Well, you know, I think it would be challenging ... Wes Craven passed away ... he was the reason those movies were good.

"I mean, obviously Kevin Williamson wrote brilliant scripts. But you know, Wes was the heart of the thing. He was what kept the dynamic consistence. I think it would be difficult to work with another director."

However, David - who portrayed police officer Dewey Riley - feels that another film could be made as a tribute to Craven.

When asked about the possibility of a fifth film, the 48-year-old actor said: "Yeah, absolutely. I would love to do that. I think Wes Craven would still be a part of it in an incredible way. It would be like a tribute almost.

"Yeah, I think it would be really fun. I love everyone involved in it. Neve (Campbell) is such an anchor, and so incredible as an actress. I think there's something there." 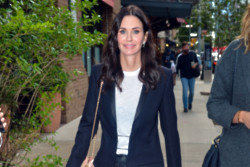 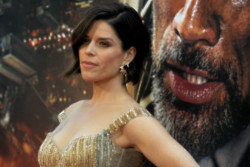 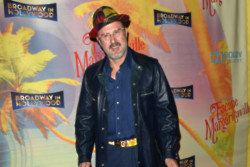