Sony Pictures are working on a new movie based on the movie 'Bewitched', the popular sitcom that ran between 1964 and 1972.

A new 'Bewitched' film is in development. 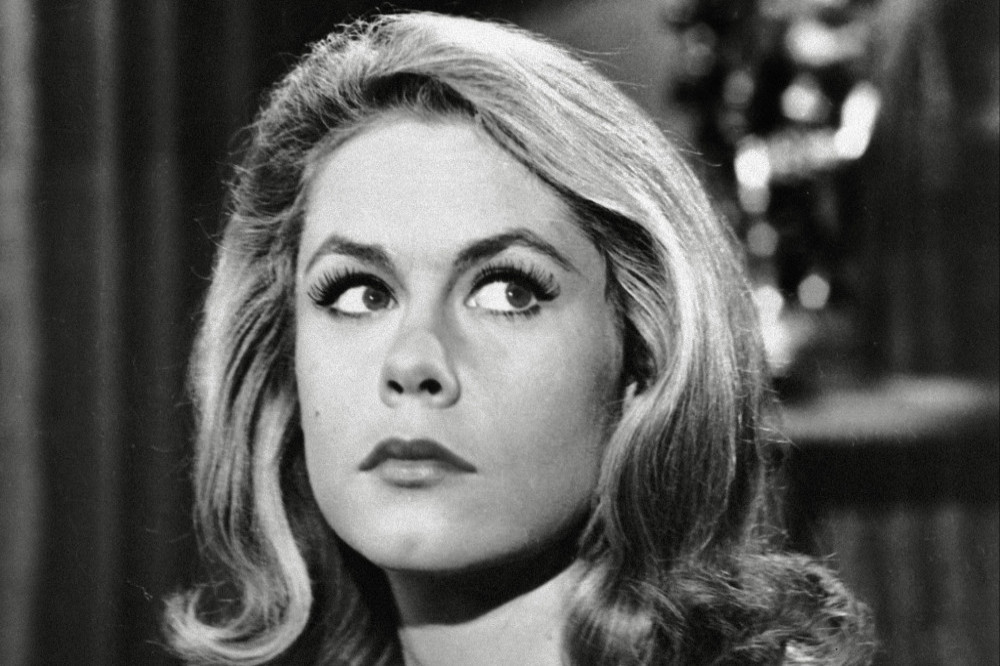 Sony Pictures has set a new movie based on the classic American TV sitcom which starred Elizabeth Montgomery and ran between 1964 and 1972.

Terry Matalas and Travis Fickett will write the script with John Davis and John Fox producing through Davis Entertainment.

Elizabeth starred with Dick York (who was later replaced by Dick Sargent) in the ABC series. Montgomery played a witch who marries a suburban man and vows to lead the life of a normal housewife – although her magical family disapproves and frequently interfere in the couple's lives.

Sony previously adapted 'Bewitched' for the big screen back in 2005 with Nicole Kidman playing the witch and Will Ferrell starring as her hapless husband Darrin. The flick was directed by Nora Ephron with Sir Michael Caine and Shirley MacLaine also featuring in the ensemble.

This story will be different than the previous 'Bewitched' movie, but a similar premise was used in the Disney+ series 'WandaVision' - the wife who has a wild life that she mostly hides from her briefcase-toting husband – and will explore what makes a modern-day marriage with all its secrets.

The movie will explore the origins of the witch and her powerful relatives as well as those who are out to do her harm.

'Bewitched' was very popular in the US during its original run and continues to be seen throughout the world.