Naomie Harris has had talks for Moneypenny spin-off

Naomie Harris has confirmed she has been in talks for a James Bond spin-off movie. 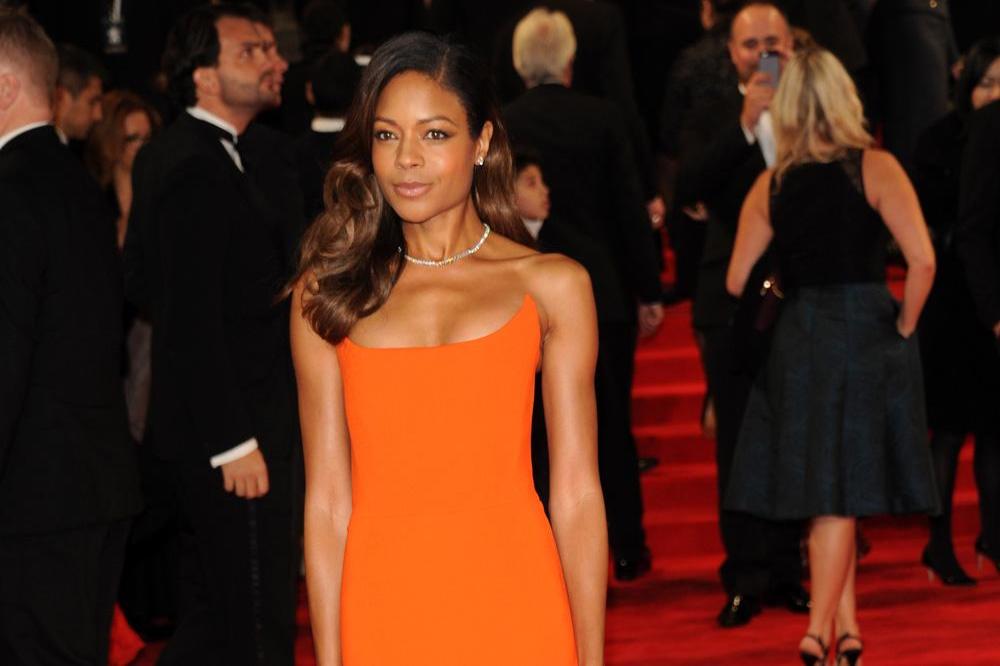 The 'Black and Blue' star confirmed that director Barry Jenkins, who worked with her on the Oscar-winning drama 'Moonlight', wants to make a 'Miss Moneypenny' standalone film.

In an interview with 'Good Morning America', Naomie - who has played Eve Moneypenny in the last two 007 adventures - said: "(Barry Jenkins) has wanted to do a badass, kickass kind of action thing with Moneypenny which I'm all for, actually."

However, the 43-year-old actress admits Bond producer Barbara Broccoli is less keen on the idea but the project is not dead in the water, yet.

Naomie added: "I got together with Barbara Broccoli, our producer, and I was like, 'Let's make this happen,' but she wasn't so down with it. But the door's not entirely shut it seems.

"The conversation has started at least and we're continuing it here so who knows."

Naomie will reprise her role as Eve Moneypenny in the upcoming 25th Bond movie 'No Time to Die' and the film, which will be released next year, is set to be Daniel Craig's fifth and final outing as 007.

The actress recently suggested that the film - which has been co-written by 'Fleabag' creator Phoebe Waller-Bridge and Scott Z. Burns - will shock audiences and she can't wait for people to see it.

Speaking to GQ Hype, she said: "It's a tie-up of 'Skyfall' and 'Spectre'. But with massive, massive surprises that even had me like, 'Oh, wow!' So I think we're going to really shock people."

It was reported this week that three different endings to the movie have been filmed. It is suggested that only director Cary Joji Fukunaga is allowed to know which ending will be used to avoid leaks coming out before the film's release.

A source told the Daily Mirror newspaper: "Everyone's in the dark, the secrecy is off the chart." 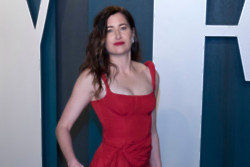 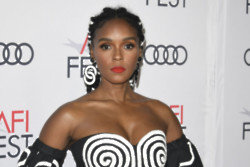