Naomie Harris is in talks to play the villain Shriek in 'Venom 2', the love interest for Woody Harrelson's villain Cletus Kasady, aka Carnage.

Naomie Harris is in talks to play the villain in 'Venom 2'. 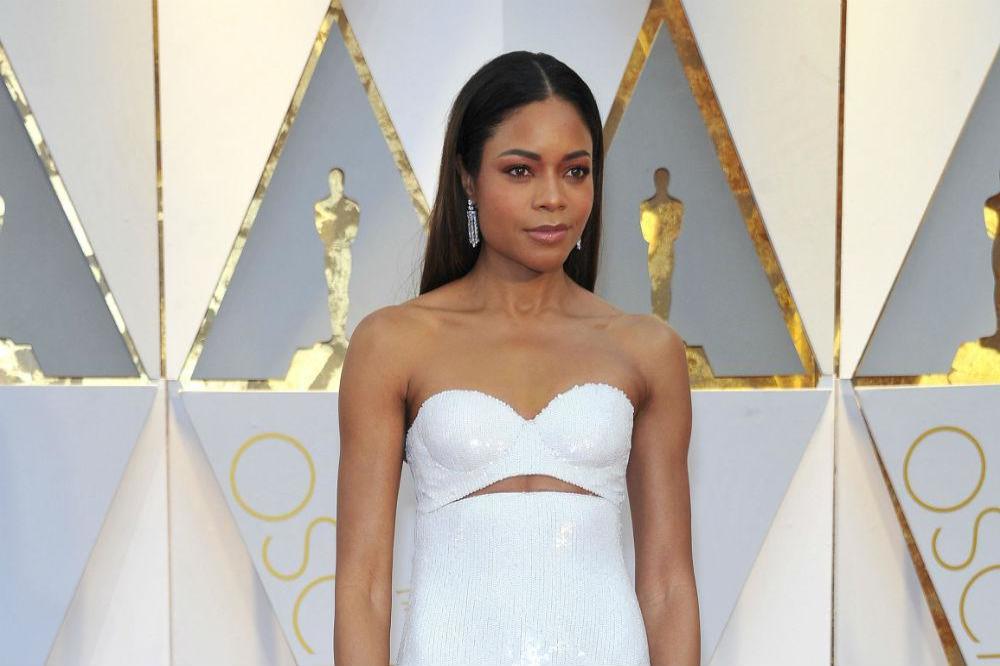 The 43-year-old actress could be set to join Tom Hardy, Michelle Williams and Woody Harrelson in the sequel, which will be directed by Andy Serkis, who has taken over from Ruben Fleischer.

Naomie is being lined up for the role of Shriek, the love interest for Harrelson's villain Cletus Kasady, aka Carnage, according to Variety.

A drug dealer named Frances Barrison became the unpredictable Shriek following a severe trauma and her powers include sonic energy blasts, flight, and the ability to stir up dark and violent emotions in others.

Cinematographer Robert Richardson previously confirmed Woody would be appearing in the film, after making a brief cameo at the end of the first movie.

He said in August: "I was looking forward to entering into that arena with 'Batman' years ago with Ben [Affleck]. I thought, 'Well this is something I haven't done that I would love to try to do.'

"And then Andy Serkis, who I worked with on 'Breathe', gave me a call a month ago and said that he was up for this and would I be willing. I'd seen the film.

"I watched it again, then they sent me a script and I felt like, yeah, I would say yes anyway to Andy just because I would say yes to Andy, but I also think it's a great... I think it's unexplored yet, and it's going to explode, and this film, I think, will help it explode, because you have a remarkable central character with Venom, but now you've got Woody Harrelson, who's going to obviously make his own little entrance here, and we'll see what else comes in with the Sony Marvel collaboration."

Richardson admitted he is particularly looking forward to working with leading man Tom on the project, and he described him as "one of our best".

He added: "I look forward to it. It's a massive change for me, but I'm excited. I think Hardy is one of our best. He never misses. I so look forward to sitting with him and watching him perform." 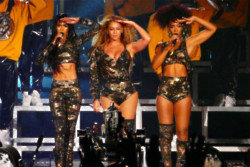 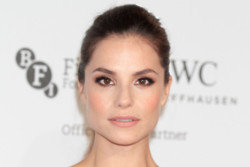