Morgan Freeman and Frank Grillo will star in a new action film, 'Panama', inspired by true events in the country in 1989.

Morgan Freeman and Frank Grillo are to team up for 'Panama'. 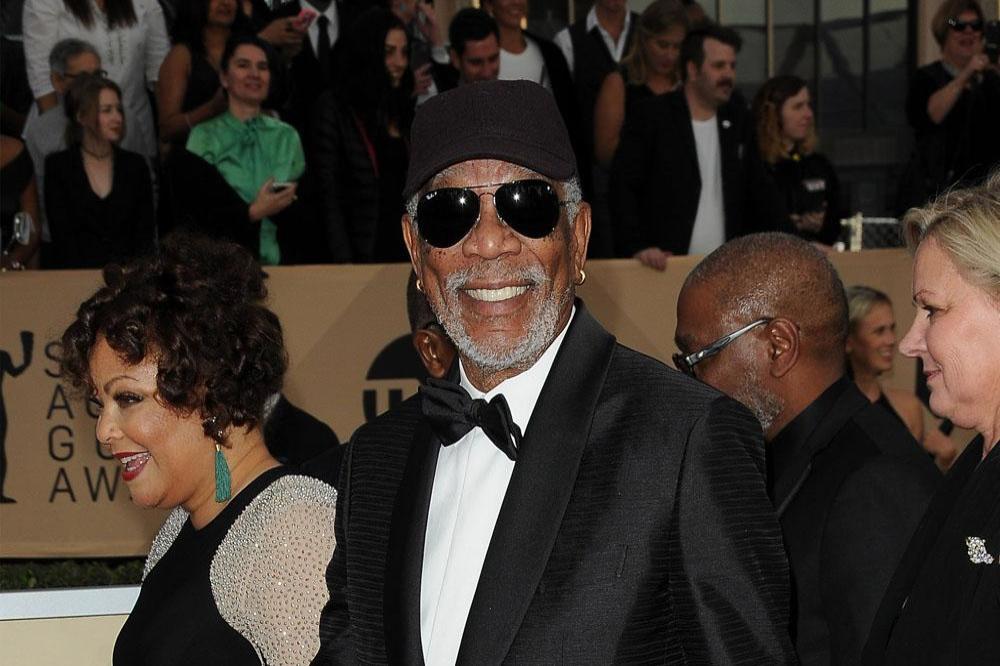 The pair will join forces for the forthcoming action film, which will be directed by Daniel Adams.

Adams also co-write the script with William R. Barber, who will executive produce the project.

Freeman will star as a former commander, Stark, who sends Grillo's ex-Marine character Becker on an undercover mission to pull off a high-value deal with untrustworthy people.

The movie's story is inspired by real events which occurred in Panama in 1989.

Highland Film Group are in charge of handling the motion picture's worldwide sales, including at next week's Toronto International Film Festival.

Production on the movie is due to begin in November.

He said: "I was running that guy all over the place - upstairs, downstairs, throwing him in a room, behind cars, in cars, in a pool. I have to dive, grab him, pull him under and hold him under the water for a while. And I have to tell you, he was amazing and he loved it. At the end, he's like, 'I have to say, I've made many movies, but I had a really good time. I really enjoyed myself.'"

But Freeman wasn't a big fan of the underwater stunts.

He said: "I don't swim. I took to the stunt like a person who doesn't do water."