Aaron Sorkin's directorial debut 'Molly's Game' will conclude the AFI Fest on November 16, replacing Kevin Spacey's 'All the Money in the World' in the wake of sexual harassment and assault allegation

Aaron Sorkin's 'Molly's Game' will replace Kevin Spacey's 'All the Money in the World' as the closing movie for the American Film Institute (AFI) Festival. 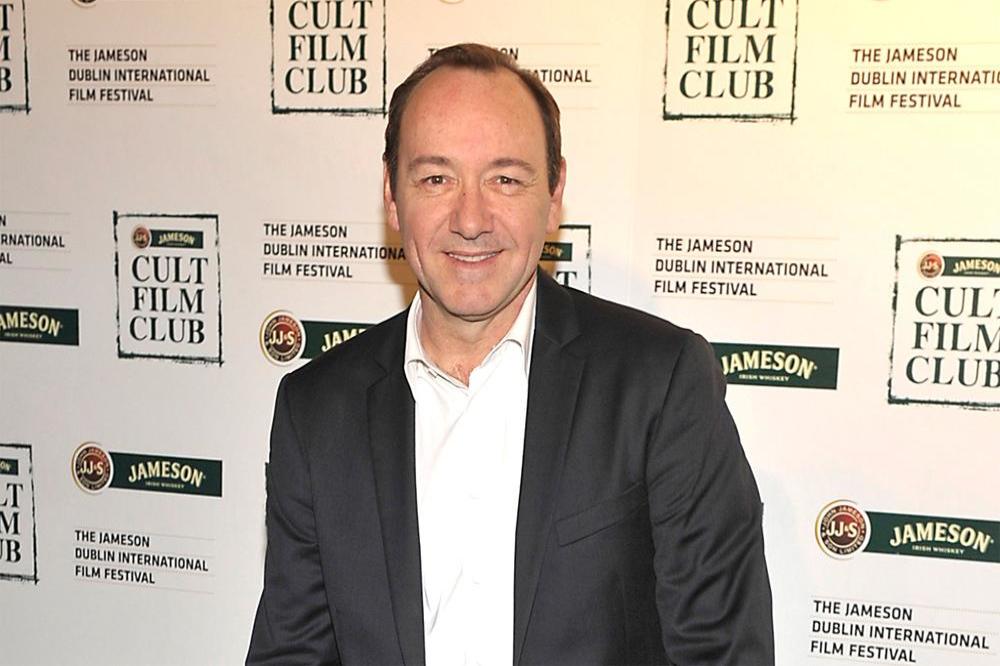 The AFI has confirmed the Jessica Chastain-starred motion picture will take the place of the Ridley Scott-directed film for the conclusion of the event on November 16 at the TCL Chinese Theatre.

Jacqueline Lyanga, AFI Fest Director, said: "Aaron Sorkin is an American master, and we are proud to shine a proper spotlight on his directorial debut, 'Molly's Game', on AFI Fest's closing night.

"As Sorkin embarks on this next chapter of his career, his talents are timely for a tribute as he brings his gift of crafting compelling narratives and complex characters to the story of female impresario Molly Bloom."

TriStar Pictures recently revealed it was pulling 'All The Money in the World' from the AFI Fest in the wake of sexual harassment and assault allegations made against Spacey.

Spacey's part in the movie, in which he was due to star as J Paul Getty, is set to be re-shot ahead of the film's December 22 release.

Christopher Plummer has joined the movie as the 'American Beauty' star's replacement, and it is said Sony Pictures and the cast and crew of the movie, which includes Mark Wahlberg and Michelle Williams, unanimously agreed to re-shoot all of Spacey's scenes.

"But given the current allegations surrounding one of its actors and out of respect for those impacted, it would be inappropriate to celebrate at a gala at this difficult time. Accordingly, the film will be withdrawn.

"However, a film is not the work of one person. There are over 800 other actors, writers, artists, craftspeople and crew who worked tirelessly and ethically on this film, some for years, including one of cinema's master directors.

"It would be a gross injustice to punish all of them for the wrongdoings of one supporting actor in the film. Accordingly, the film will open wide as planned on December 22."

AFI Fest added: "AFI Fest celebrates film as a collaborative art form. We support Sony's decision to postpone the premiere in order to ensure the thousands of people who worked together on this film are honored at a proper time and in a proper light."

Spacey, 58, is receiving treatment at an Arizona rehab centre since his sexual conduct has been called into question by a number of men, including Richard Dreyfuss' son Harry and Star Trek: Discovery's Anthony Rapp, who claims 'The Usual Suspects' actor tried to seduce him at a party in his house in 1986 when he was just 14. 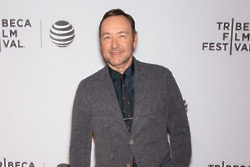