Misconduct is set to hit the big screen next week and will see Josh Duhamel team up with Anthony Hopkins and Al Pacino. 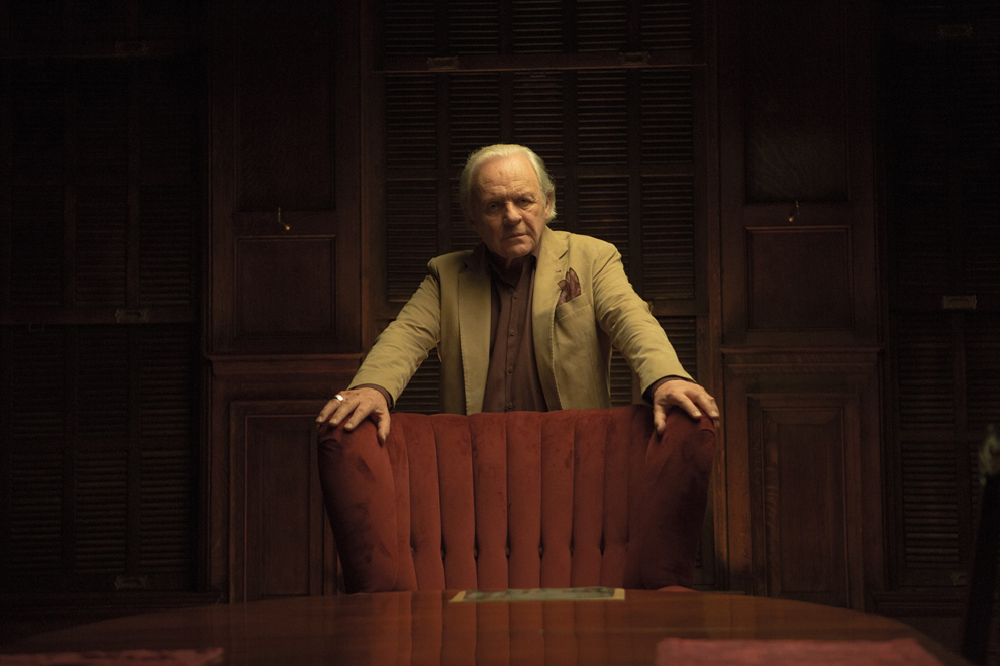 Misconduct is a drama/thriller and sees Shintaro Shimosawa take up the director's chair for the first time.

Shimosawa is best known for his producing and writing and producing work on the likes of Ringer and The Following and it is exciting to see him make the transition into the director's chair.

There's less than a week to go until the film hits the big screen and here are some great new images from the movie:

Duhamel, Hopkins, and Pacino take on the central roles of Ben Cahill, Arthur Denning, and Charles Abrams in the drama and I cannot wait to see Pacino and Hopkins in action.

The trio is joined on the cast list by Alice Eve, Malin Akerman, Byung-hun Lee, Julia Stiles, and Glen Powell.

An ambitious lawyer finds himself caught in a power struggle between a corrupt pharmaceutical executive and his firm's senior partner.

When the case takes a deadly turn, he must race to uncover the truth before he loses everything. 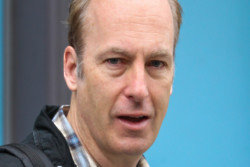 Bob Odenkirk's Golden Globe nomination is a reminder of 'community'