Milla Jovovich is to star as a female assassin in sci-fi action thriller 'Hummingbird' which is being scripted by her husband, 'Resident Evil' director Paul W.S. Anderson. 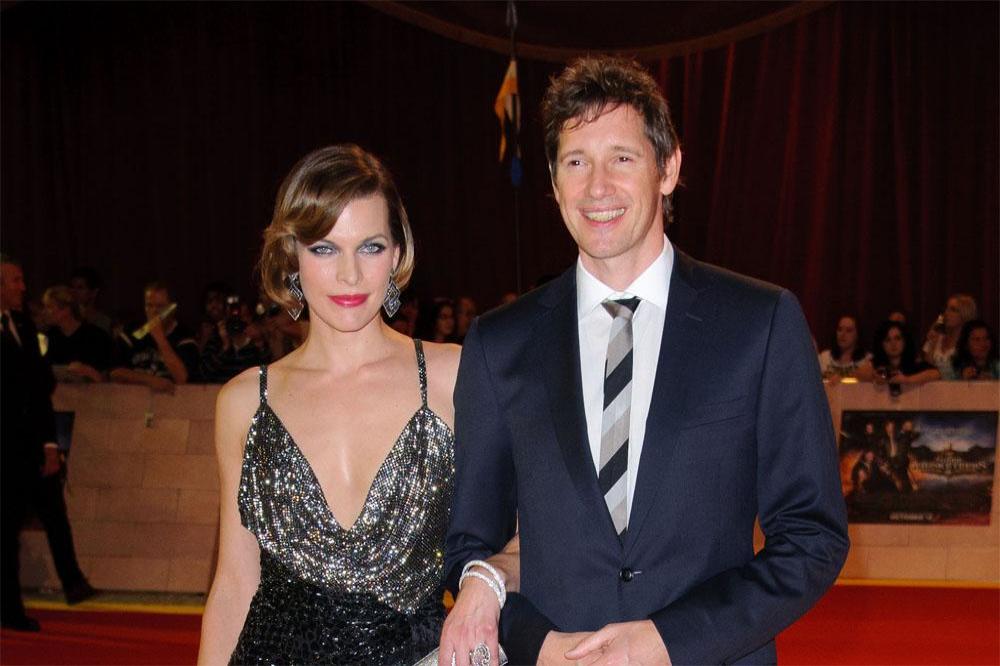 The 'Resident Evil' star has been announced to play the lead in the movie, replacing 'X-Men: Apocalypse' star Olivia Munn, who was previously attached to the project, according to Deadline.

Milla, 42, will play a female assassin whose latest mission leads her to discover shocking secrets about her own past.

The Black List script was originally written by John McClain but Milla's husband and 'Resident Evil' director Paul has been brought in to pen the rewrite.

Milla and Paul last worked together on 2016's 'Resident Evil: The Final Chapter', the fifth instalment in the franchise. The movie grossed $312 million at the global box office, including $160 million in China.

Marcus Kryler and Fredrik Akerstrom, directors of the video game 'Battlefield 1' will helm the movie.

Milla has just finished filming the 'Hellboy' reboot, in which she plays villain Blood Queen.

Originally titled as 'Hellboy: Rise of the Blood Queen', it is being reported that the reboot will simply go by the name of 'Hellboy'.

Unlike the original franchise by Guillermo del Toro - which was PG13 - this film, from 'Dog Soldiers' helmer Neil Marshall, will be R-rated, following in the footsteps of other successful R-rated movies including 'Deadpool' and 'Logan'.

The upcoming project has been in the pipeline for some time, but the reboot has gone ahead without original director del Toro, who couldn't agree with the studio's vision for the movie. 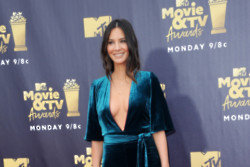