Acclaimed filmmaker Mike Leigh believes that all schoolchildren in the UK should be taught about the Peterloo massacre.

Mike Leigh thinks all schoolchildren in the UK should be taught about the Peterloo massacre. 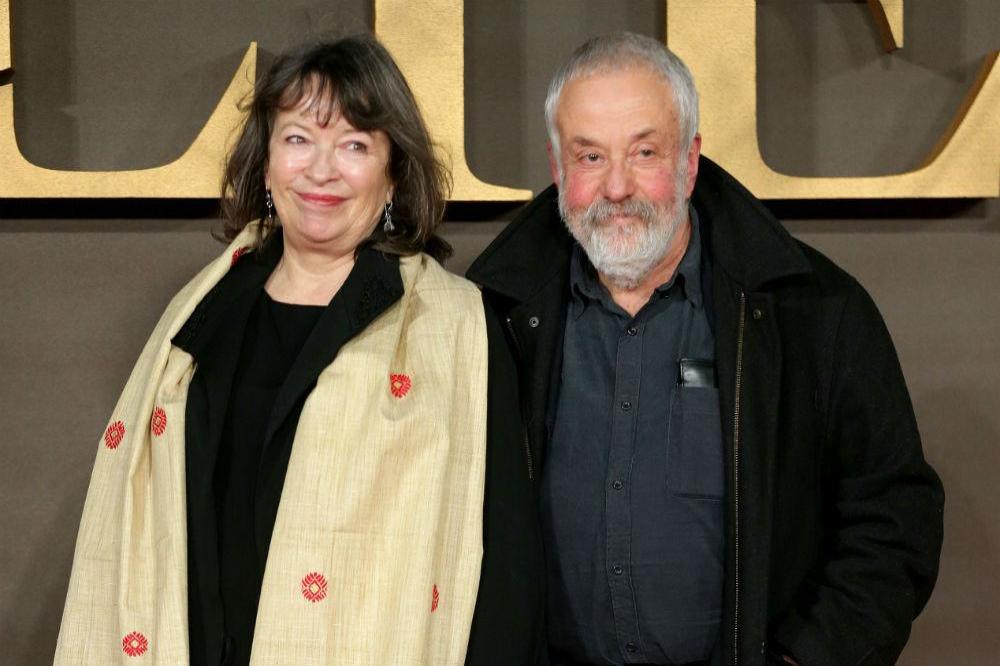 The 75-year-old filmmaker - who has directed a new movie about the little-known Manchester atrocity in 1819 - has argued that young people ought to be taught about the incident, which occurred after 60,000 people called for political reform.

Mike - whose new film, 'Peterloo', tells the story of the violence - explained: "When we were making the film, a lot of us, in quite wide-ranging ages - I'm in my mid-70s and others were in their 20s - were all from the north-west, all saying: 'I'd never heard of it.'"

The incident was the bloodiest political clash in British history, and yet Mike - who grew up not far from where it occurred - was never taught about it.

He told the Guardian newspaper: "From where I grew up in Great Cheetham Street, you could walk to where it happened in less than half an hour. No one took us out from school and marched us about to say 'this happened here', which is remarkable."

The acclaimed filmmaker is now convinced that children throughout the country ought to be taught about the Peterloo massacre.

He said: "They will know about 1066 and Magna Carta and Henry VIII and his six wives and they may be told about the French revolution and the battle of Waterloo ... [The massacre] was a major, major event which resonated down the 19th century into the 20th century in the context of democracy and suffrage."

Mike Leigh: I don't like being told what to do 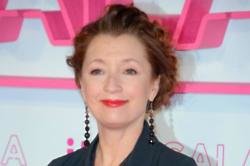