Michelle Pfeiffer turned down the chance to portray Clarice Starling in 'The Silence of the Lambs' as she was "trepidatious" about the "evil" featured in the iconic horror film.

Michelle Pfeiffer turned down the chance to star in 'The Silence of the Lambs'. 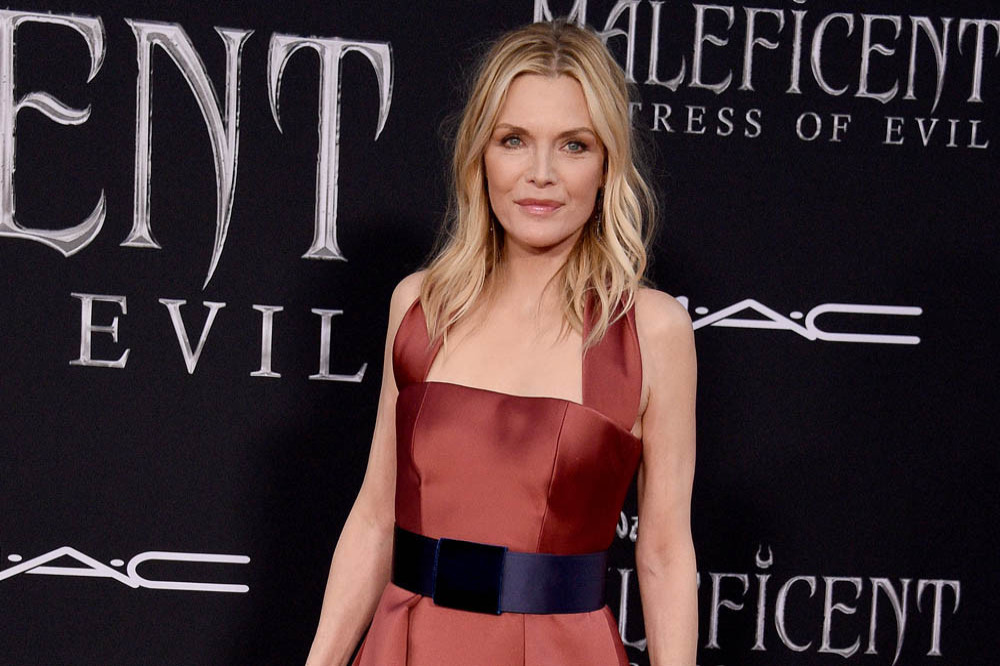 The 62-year-old actress passed on the chance to play Clarice Starling in the iconic 1991 horror movie – with the part going to Jodie Foster – and confessed that she was "trepidatious" about the "evil" featured in the acclaimed flick.

Michelle said: "With 'Silence of the Lambs', I was trepidatious. There was such evil in that film. The thing I most regret is missing the opportunity to do another film with Jonathan (Demme)."

The 'Ant-Man and the Wasp' star added that she was uncomfortable with the end of the movie as "evil ruled out".

Michelle told The New Yorker magazine: "It was that evil won in the end, that at the end of the film evil ruled out. I was uncomfortable with that ending. I didn't want to put that out in the world."

The Hollywood icon also spoke about how she is more comfortable playing characters that are a "little rougher around the edges" and has to work harder when portraying posh roles.

She said: "I definitely am more comfortable playing characters that are a little rougher around the edges, and the sort of more middle-to-lower-class. I don't know if you're not really allowed to say that anymore, class, I don't know.

"But I do think it's more of a stretch for me to play Ruth Madoff or Frances Price, or 'Age of Innocence'. Definitely those roles are foreign to the way I grew up. I have to work harder to personalise those parts."

Michelle's breakout role was in 'Grease 2' although she confessed that she didn't understand what the movie's poor reception meant.

She explained: "I didn't really understand what it meant. I was just so young, and you're just so happy to have a job, and have a pay cheque. One big critic said that I 'whined my way all through the film'. Maybe I did, I don't know. But I didn't really pay much attention, back then, to the box office." 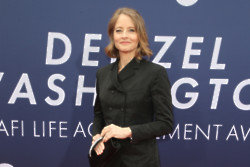 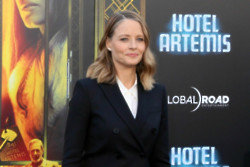 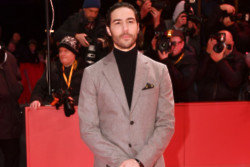