Michelle Pfeiffer threatened to quit Ant-Man and the Wasp

Hollywood veteran Michelle Pfeiffer threatened to back out of 'Ant-Man and the Wasp', according to director Peyton Reed.

Michelle Pfeiffer threatened to back out of 'Ant-Man and the Wasp' before the movie started shooting. 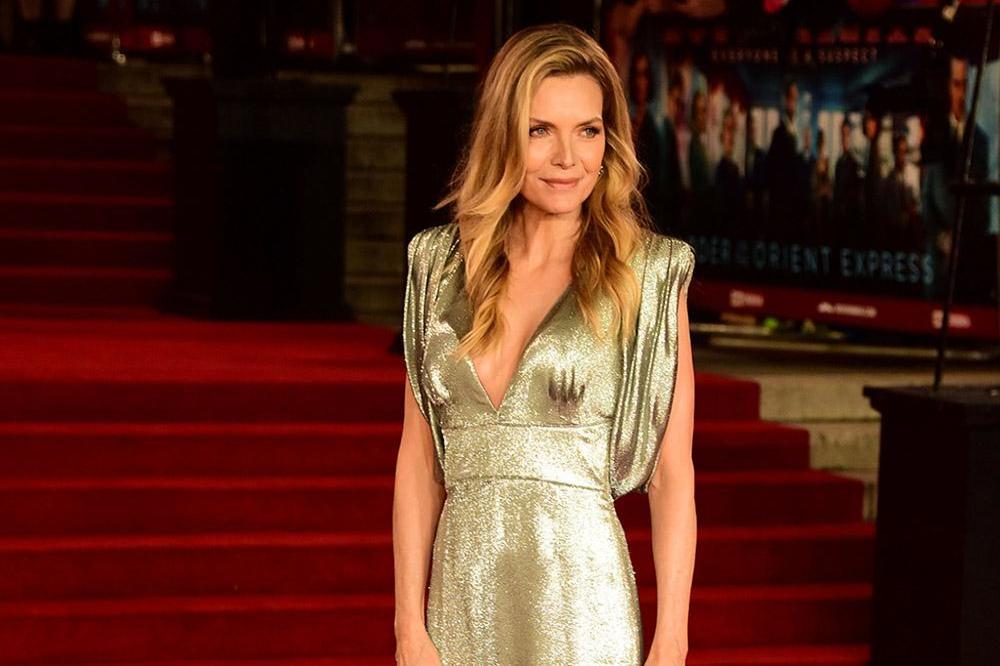 The 60-year-old actress plays the part of the Wasp - who is also known as Janet Van Dyne - in the new Marvel movie, but director Peyton Reed has admitted Michelle warned she could walk away from the project at any moment.

Asked whether Michelle had any special requests before she committed to the movie, Peyton shared: "I had no idea if she would even be remotely interested in doing this kind of a movie again or how she'd feel about it. So, we met. She came over and sat in one of the conference rooms, just the two of us at Marvel and kind of talked through who Janet Van Dyne was in the comics and who she might be in this movie.

"She was really funny, because one of the first things she said to me, she was like, 'You know. I'm going to tell you up front. My process on every single movie I have ever done in my career, I've tried to back out of the movie at the last minute. That's just my M.O.'"

Peyton, 54, admitted that Michelle's approach to the project left him feeling anxious.

But, ultimately, he managed to convince her to commit to the role, and the director relished working with the veteran actress.

He told The Hollywood Reporter: "After meeting her, it became more and more, 'Now I'm convinced if she doesn't do it, I'm going to be a wreck.'

"We gave her some comics. I said, 'You can scour the internet and do all the research you want, but it's only going to get you so far, because the comics and that character started in the early '60s.'

"A lot of the stuff in the comics is really two-dimensional, if not one-dimensional, and we want to do something different. We talked about what it could be, and I wanted her input throughout in terms of the character, without giving too much away. But for me it was a thrill to be working with her because she is incredible." 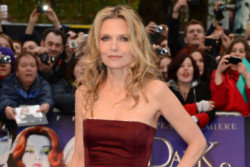 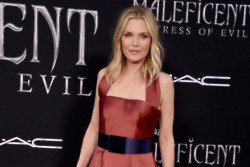