Michael Keaton is unable to "confirm" whether he will be playing Batman again in 'The Flash'.

Michael Keaton has kept tight-lipped on rumours that he will be playing Batman again. 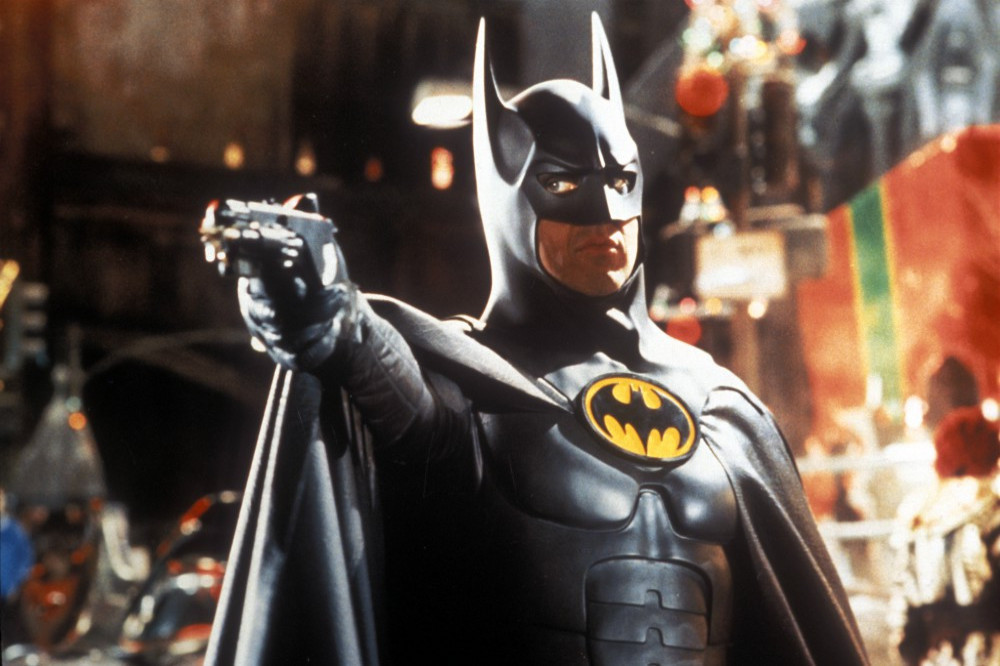 The 69-year-old actor is reportedly set to reprise the role of The Caped Crusader opposite Ezra Miller's Barry Allen in 'The Flash' but is unable to "confirm anything" at the moment.

During an appearance on 'Jimmy Kimmel Live', Michael said: "We're having discussions, as they say. We're talking about it. We'll see if it happens."

Keaton played Bruce Wayne and his crime-fighting alter-ego in Tim Burton's two movies, 1989's 'Batman' and 1992's 'Batman Returns' in 1992 and the two movies are still both considered classics of the superhero genre now.

The actor also joked with Kimmel that all "127" previous "Batmen" will be making an appearance in the DC Extended Universe movie.

Andy Muschietti's motion picture deals with multiple universes which is why Keaton's Batman can be part of the story.

If Keaton signs up he will definitely be joined in the movie by a fellow former Batman in the form of Ben Affleck, whose Dark Knight saved the world with Miller's Flash in 'Justice League' and are part of the same universe.

Muschietti, 47, said: "(Affleck's Batman) is a very substantial part of the emotional impact of the movie. The interaction between Affleck's Wayne will bring an emotional level that we haven't seen before.

"It's Barry's movie, it's Barry's story, but their characters are more related than we think. They both lost their mothers to murder, and that's one of the emotional vessels of the movie. That's where the Affleck Batman kicks in."

Muschietti added that he was glad to be working with Affleck – who has been replaced as Batman by Robert Pattinson in a new standalone story – as he has previous experience of directing films as well as acting.

He said: "I'm glad to be collaborating with someone who has been on both sides of the camera, too. He understands." 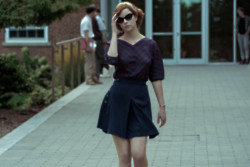