Tessa Thompson has confirmed Michael B. Jordan is to direct 'Creed III'.

Michael B. Jordan is to direct 'Creed III'. 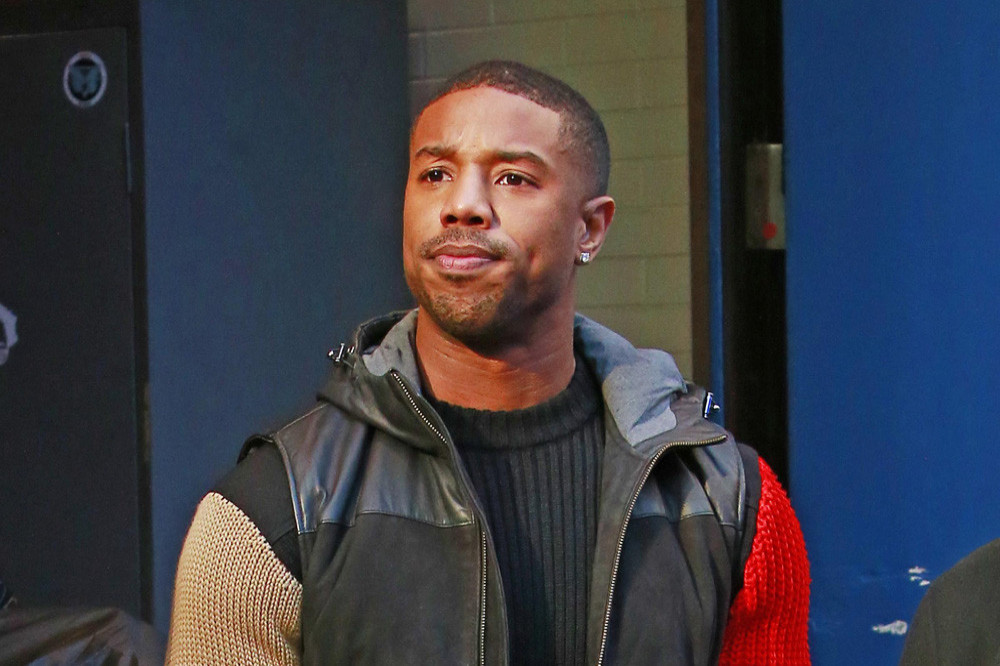 That's according to his co-star Tessa Thompson, who joked she is going to tell him to "dial down the sexiness" when he is directing her on set, in reference to the 33-year-old actor being named PEOPLE Magazine's Sexiest Man Alive in 2020.

She said: "He is directing the next 'Creed'."

Referring to Jordan's new title, she said: "It’s going to be ammo, I think, for me when he is engaging with me as a director.

"I’m just going to tell him to dial down the sexiness."

Thompson admitted she "cannot wait" to joke with Jordan about the accolade when they are making the movie.

"I’m so happy for him. And I will give him a lot of crap about it in person. I cannot wait."

Thompson's confirmation comes after it was revealed in October that Jordan was being considered as a potential director for the 'Rocky' spin-off series, in which he also plays the titular boxer Adonis 'Donnie' Creed.

The Hollywood star was previously offered the opportunity by 'Rocky' and 'Creed' producer Irwin Winkler. 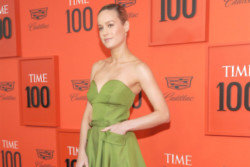 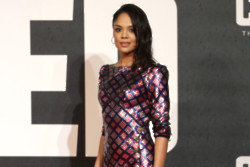 Tessa Thompson: I became an adult in 2020 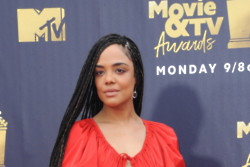 Tessa Thompson worries about being 'too comfortable'