Melissa Leo, Frank Grillo and Josh Hartnett are to star in 'Ida Red'. 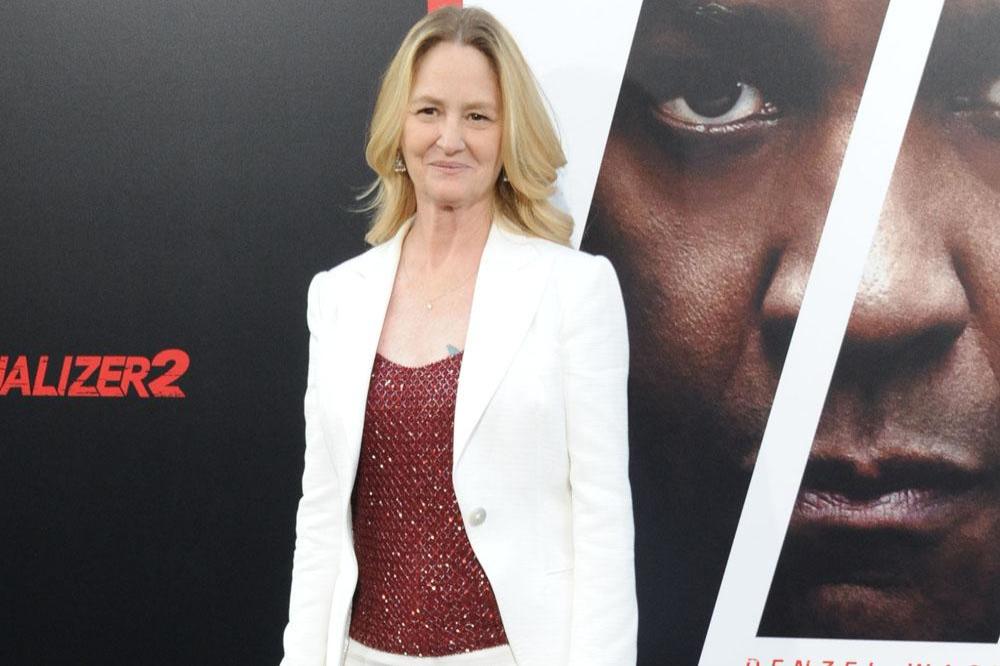 The crime-thriller has been written and directed by John Swab and will also star Sofia Hublitz, Deborah Ann Woll, Mark Boone Jr. and Slaine.

The movie follows career criminal Ida 'Red' Walker (Melissa) who is suffering from a terminal illness as she serves a 25-year prison sentence in Oklahoma. Her son, Wyatt Walker (Josh) and uncle Dallas (Frank) carry on the crime in the family.

When a job goes wrong, the pair are tracked down by local detective and Wyatt's brother-in-law (Slaine) and FBI agent Lawrence Twilley (William Forsythe).

The flick has been filmed in Tulsa, Oklahoma and is said to have been "closely following Oklahoma and SAG-AFTRA health and safety COVID-19 protocols."

The film is being produced by John, Jeremy M. Rosen and Robert Ogden Barnum for Roxwell Films. This is the third collaboration between John and Jeremy, who have previously worked on films such as 'Body Brokers' and 'Run With The Hunted'.

Rosen said: "Undeterred by the pandemic, this is our third consecutive summer shoot here in Tulsa. We could not make these films the way that we want to make them anywhere else.

"The local production value, support, and incentives make all the difference."

Grillo has played the role of villain Crossbones in the Marvel Cinematic Universe (MCU) but previously suggested that he has "outgrown" the superhero franchise.

The 55-year-old actor said: "My life and what I want to do is much different now, and I think I'm outgrowing that whole kind-of Marvel and superhero thing."