Matthew Lewis admits that he gets "frustrated" by continuous references to his role as Neville Longbottom in the 'Harry Potter' film series.

Matthew Lewis gets "frustrated" by continuous references to his role in 'Harry Potter'. 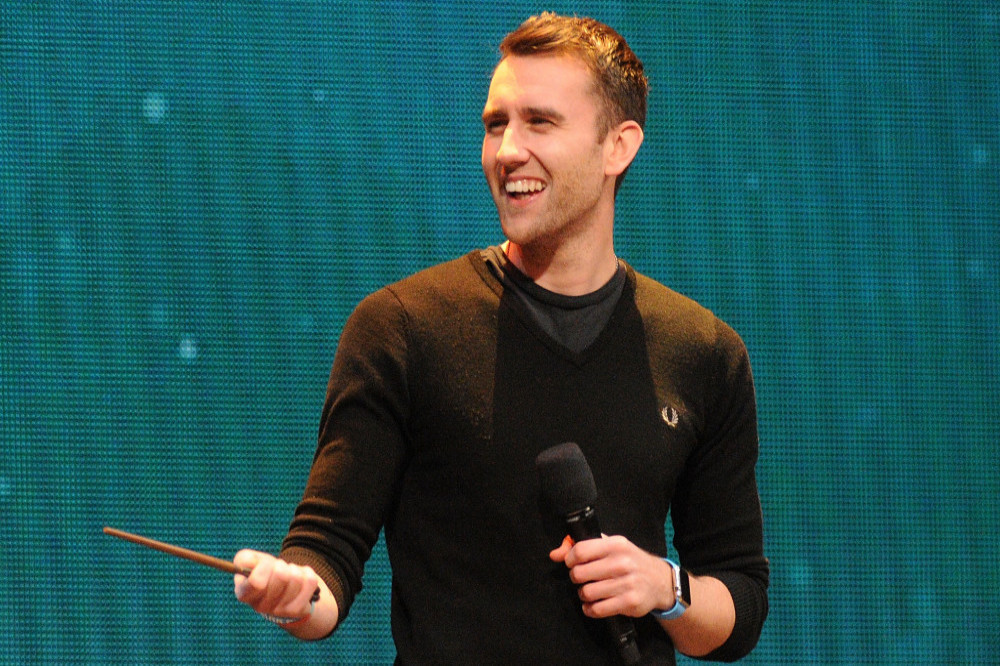 The 31-year-old actor played Hogwarts student Neville Longbottom in all eight movies of the wizardry franchise based on J.K. Rowling's books but feels "frustrated" to always be associated with the character.

Speaking on Michael Rosenbaum's 'Inside of You' podcast, Matthew said: "I still to a degree, get a bit frustrated sometimes when people sort of say, 'Oh he's... '.

"For example, I'm doing this show at the minute on PBS and like a lot of headlines are, 'He's no longer Neville Longbottom anymore', and it's like, 'I haven't been that for 10 years.'"

Matthew feels irritated by the perception as he has "done things that have been so wildly different" since he last played Neville in 2011.

He said: "I've been in dramas that have won BAFTAs and done all this kind of stuff.

"And I'm not bragging, it's just like I've done all this stuff and like 10 years later people are making the claim I've sort of jumped from 'Harry Potter' into this have completely ignored the journey it's taken to get there."

Matthew continued: "It's like you have that voice in your head that goes, 'Hey, you know all that work you did for the past 10 years? No one f****** saw it. No one cares. They still think this is the first job you've done since 'Harry Potter'."

He is not the only former 'Harry Potter' star who has been desperate to move on from the series as Rupert Grint says that he never watches himself in the movies.

The 32-year-old star played Ron Weasley in the franchise and confessed that he had never re-watched himself in the films until 'The Philosopher's Stone' was aired on TV one Christmas.

Recalling his unplanned viewing, Rupert said: "It was actually ... fine. I don't know why I hadn't, but I think because it was the first one there had been enough time to detach myself from it and actually enjoy it. But I don't think I'll be doing a (viewing) marathon any time soon." 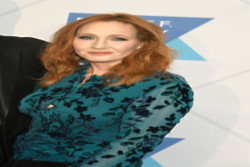 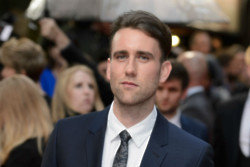 Matthew Lewis: I have extreme bouts of laziness