Matt Damon has slammed accusations of whitewashing in his new movie as "a f***ing bummer" and says people shouldn't judge until they see the movie.

Matt Damon has slammed accusations of whitewashing in his new movie as "a f***ing bummer". 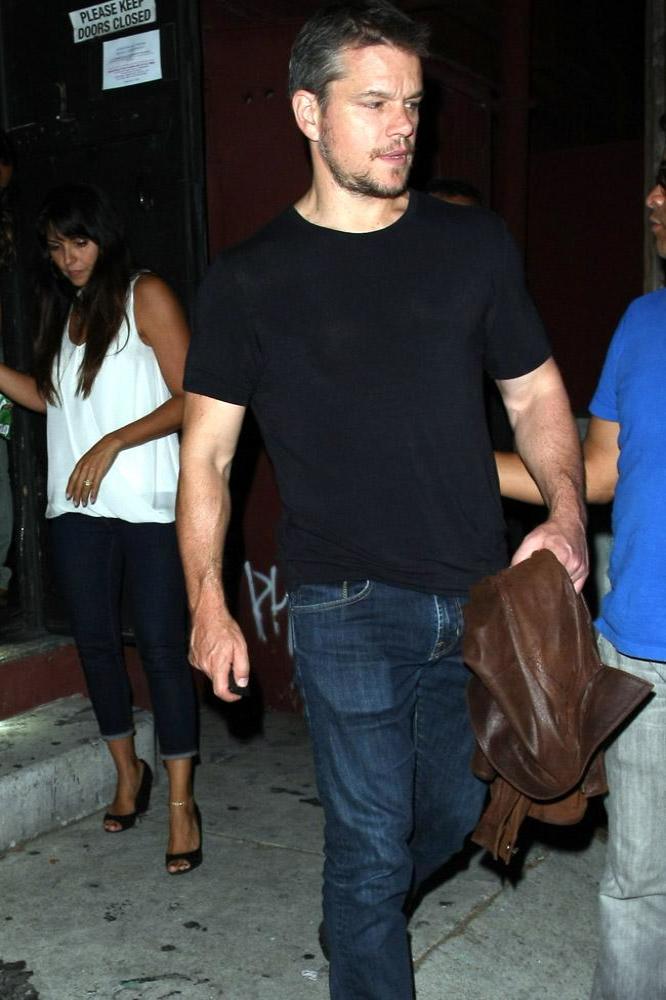 The 46-year-old actor plays a soldier in ancient China, who helps to battle against an ancient monster, in the English-language film directed by Zhang Yimou, and after the teaser trailer dropped in July, there was controversy over a white actor taking on the leading role in a Chinese story.

ComingSoon.net reports that during a panel at New York Comic Con over the weekend, Matt said: "Yeah, it was a f***ing bummer. I had a few reactions. I was surprised, I guess because it was based on a teaser, it wasn't even a full trailer let alone a movie. To get those charges levied against you.

"From a marketing perspective, what's a worse wipeout for a marketing team than to have that happen as a backlash against a teaser you put out? They're trying to establish a number of things within a minute. It's a teaser, they're trying to tease the monster. They're saying it's a visionary filmmaker that Middle America probably doesn't know. It's the Steven Spielberg of China, right? Don't worry! They speak English in this movie. You hear my voice speaking English. Don't worry! Matt's in the movie, you've seen this guy before. They're trying to establish all these things, and by the way, there are monsters. Then 30 seconds and you're done.

"There's a lot of pipe they're trying to lay in 30 seconds, and I watched that teaser a number of times to try to understand the criticism. Ultimately where I came down to was if people see this movie and there is somehow whitewashing involved in a creature feature that we made up then I will listen to that with my whole heart... But ultimately I think you are undermining your own credibility when you attack something without seeing it. You have to educate yourself about what it is before making your attack or your argument and then it's easier to listen to from my side.

"I do try to be sensitive to it, but Pedro Pascal called me and goes, 'Yeah, we are guilty of whitewashing. We all know only the Chinese defended the wall against the monster attack.'

"Look, it was nice to react a little sarcastically because we were wounded by it. We do take that seriously."

And after Matt's co-star Pedro quipped, 'Don't quote me,' the 'Game of Thrones' actor added: "We don't want to be kept from work that they wouldn't have the opportunity otherwise to see that is very specifically Chinese. It is a creature feature. It's a big, fantastical popcorn entertainment movie, but it has a visual style that is Zhang Yimou's and his only."

'The Great Wall' is set for release in China in February, 2017, and in the US two months later.