Mary-Louise Parker Says Best Opportunites For Actresses Are In TV 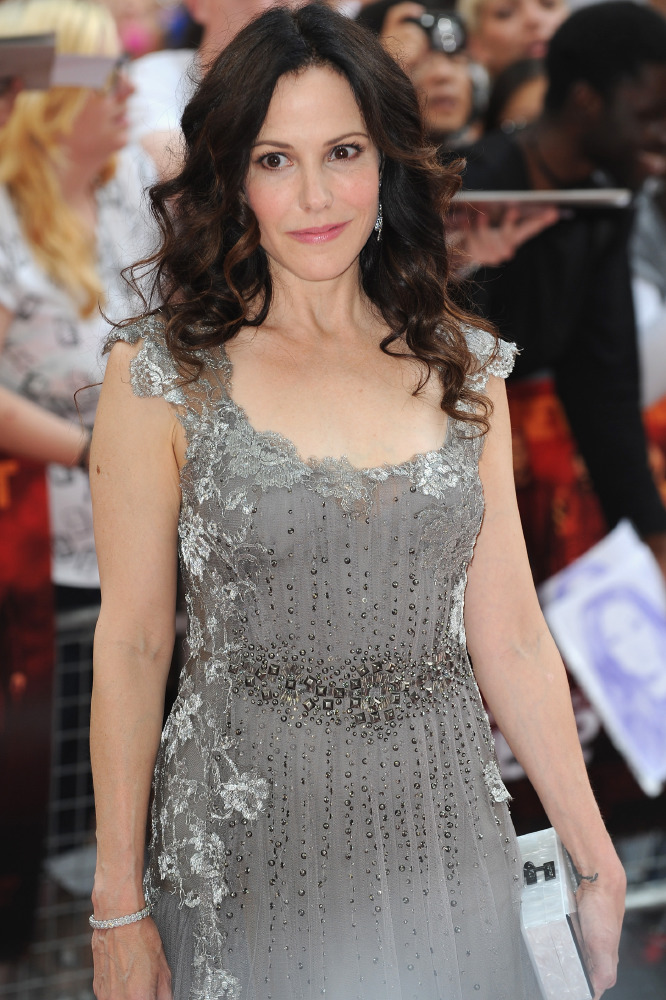 Mary-Louise Parker has suggested that the best roles for women are in television.

The actress has moved between TV and film projects throughout her career and says that writers for the small screen will build entire series around female characters.

However she goes on to say that better roles for women are coming through in film.

Speaking to The Huffington Post the actress said: "[Television writers are] not afraid to create a show around a woman and they're free to let her be flawed.

"I don't know as much about the movies. I think a lot of times in movies, there's still a really big market for the 20 and under crowd. I think in general though, it has gotten a little better for women.

"But I've always felt really lucky; I never felt like I was reaching for something and wasn't allowed to do it."

Parker will be back on the big screen at the beginning of next month when she reprises her role for Red 2.

The movie sees her reunite with Bruce Willis, Helen Mirren and John Malkovich for the action/comedy sequel.

We are also going to be seeing the actress in R.I.P.D., Jamesy Boy and Behaving Badly. 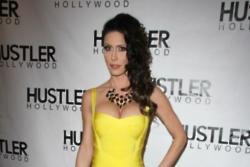 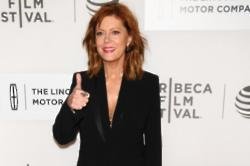