According to Mary Elizabeth Winstead, a 'Scott Pilgrim vs. the World' sequel could be "really interesting".

Mary Elizabeth Winstead thinks a 'Scott Pilgrim vs. the World' sequel could be "really interesting". 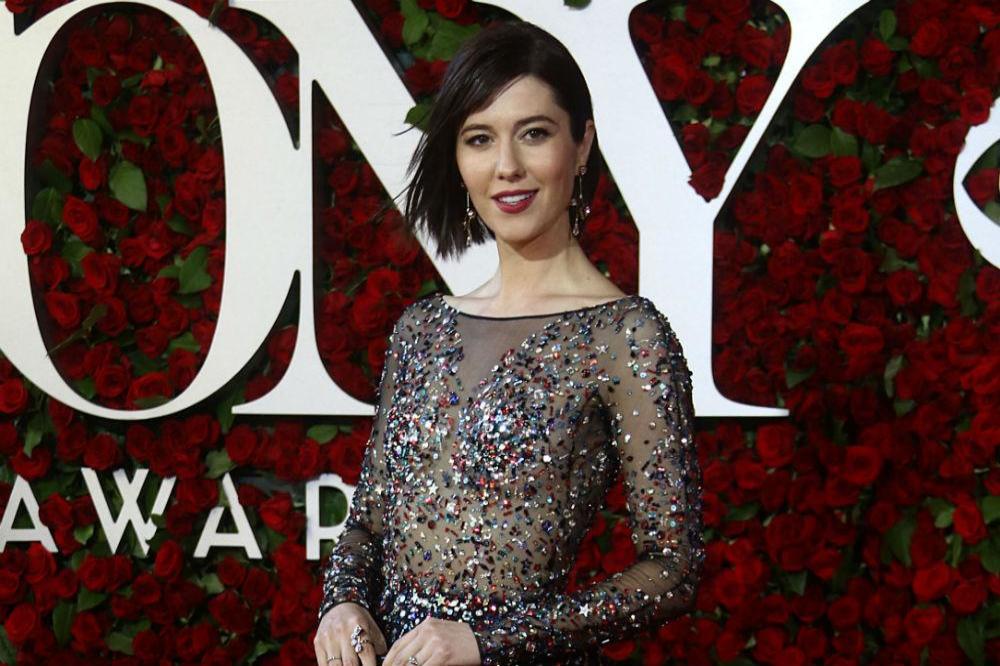 The 35-year-old actress starred in the 2010 movie alongside the likes of Michael Cera, Anna Kendrick and Chris Evans, and Mary has now expressed interest in appearing in a follow-up film.

Asked about the possibility of a sequel, Mary told ComicBook: "You know what, I think that would be so cool.

"I would be so curious to know what happened to these characters when they're in their mid 30s as opposed to the sort of 20 slacker thing.

"So I think it would be really interesting. We always talked about a sequel when we were doing it, but we always imagined it would be like, still like a year later."

Mary also confirmed she'd be keen to reprise her role from the original film if the opportunity arises.

She added: "I think it's way more fascinating to know where they'd be 10 years later. I'm down for it."

He said: "The thing about Scott Pilgrim is, I think, not so much that he's awesome, but it's more that he thinks he's awesome.