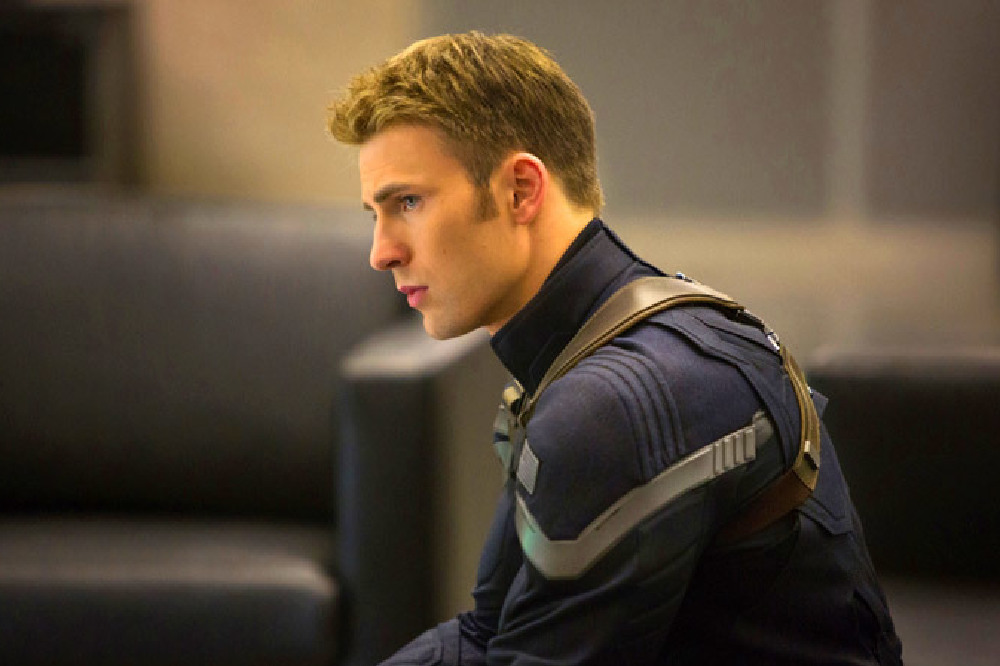 Marvel have officially announced that Captain America 3 will indeed be released May 6th 2016.

It was rumoured at the end of last month that the unknown Marvel film for that date would be a third Captain America film.

Both movie will now do battle at the box office in the spring of 2016... it is set to be an interesting and exciting battle.

Captain America: The Winter Soldier broke the April opening record over the weekend, as it grossed over $96 million in the U.S.

The Winter Soldier - which sees Chris Evans reprise the role of Captain America - has already topped the UK box office.

Anthony and Joe Russo, who have steered The Winter Soldier to major box office success, are back in the director's chair. Work has already begun on the screenplay.

However, before we see Evans start work on Captain America 3, he will be back in the role for Avengers: Age of Ultron.