Mark Strong would relish the opportunity to reprise his character Merlin in the 'Kingsman' franchise.

Mark Strong would love to make another 'Kingsman' movie - even though his character has already died. 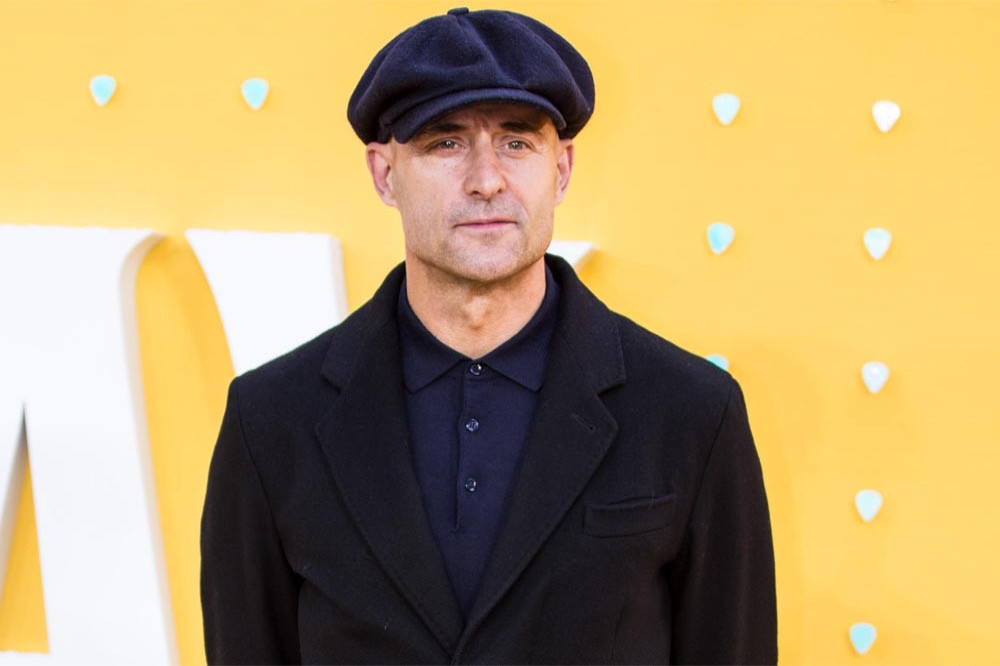 The 57-year-old actor previously starred as Merlin in 'Kingsman: The Secret Service' and 'Kingsman: The Golden Circle', and although his character is now dead, he'd still love to reprise the role.

He shared: "I would love to because I love making those movies and I thought that triumvirate, that collection of, you know, me, Colin [Firth] and Taron [Egerton] was really, it was a great little gang."

Mark admitted to feeling sad when his character died in the second movie.

He told JoBlo.com: "I was quite sad, I think as were a lot of people, when he comes to his dynamic end, shall we say, at the end of the second one."

Despite his acting success, Mark has made a concerted effort to keep a low profile over the years.

The film star loves his job but he doesn't crave fame, as he values being able to live his life away from the spotlight.

He previously explained: "At the beginning I didn’t know what fame was or how it could affect your life, so I was probably eager to be noticed and try to become well known, because I believed then, like most young actors, that it would lead to more work. What actually happens is that good work leads to more work.

"Over the years I’ve been doing it I’ve seen people I know very well become extremely famous and there is nothing about it that I would recommend. I can’t imagine anything worse than being in a position that you’re not allowed to live your life privately." 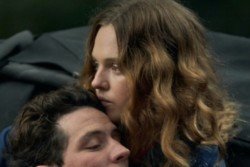 Mothering Sunday gets its first trailer 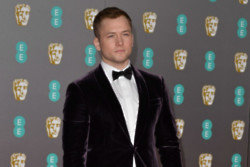 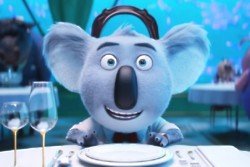 Sing revisited: What made this 2016 family flick so good?