Mark Ruffalo and Catherine Keener to star in The Adam Project

Mark Ruffalo and Catherine Keener have become the latest stars to join the cast of Netflix movie 'The Adam Project'.

Mark Ruffalo and Catherine Keener have joined the cast of 'The Adam Project'. 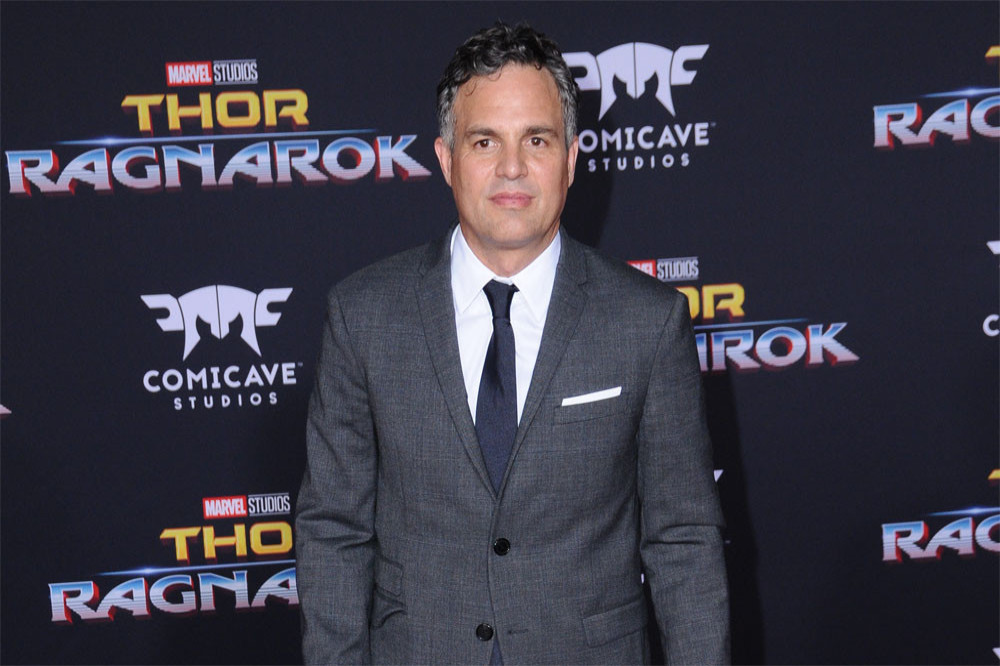 The pair are the latest stars to board the Netflix movie, which features Ryan Reynolds in the lead role and is being directed by Shawn Levy.

Reynolds stars as a man who travels back in time to get help from his 13-year-old self. The duo need to find their late father and set things right in order to save the future.

Mark is playing Ryan's dad in the movie and is a brilliant physicist and Catherine will play the villain, a woman who has stolen powerful technology from the scientist.

Jonathan Topper has written the current version of the script from a first draft by Mark Levin, Jennifer Flackett and T.S. Nowlin.

The movie marks the first project produced under Reynolds' The Group Effort Initiative, a self-financed diversity and inclusion programme that aims to give ethnic minorities a chance to work and learn on the star's productions.

Mark has enjoyed a varied career on screen, alternating between his role as the Hulk in the Marvel Cinematic Universe and dramas such as 'Dark Waters' and previously revealed that he hopes to surprise people with his onscreen characters.

The 53-year-old star said: "I want to be the kind of artist who can't be labelled, who surprises people and surprises myself, and sometimes f**** it up and, sometimes, makes it work."