Margaret Qualley's "favourite" film of all time was 'The Parent Trap' because it made her believe her parents Andie MacDowell and Paul Qualley would rekindle their romance.

Margaret Qualley's "favourite" film of all time was 'The Parent Trap'. 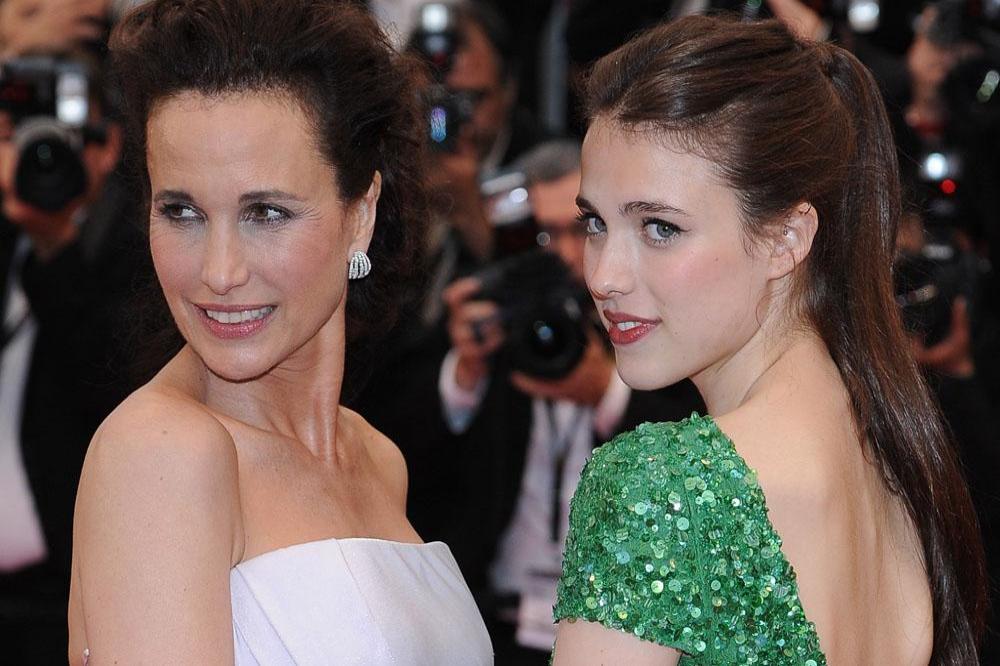 The 22-year-old actress and model - who is the daughter of Andie MacDowell and her ex-husband Paul Qualley - has admitted when she was growing up she "particularly loved" the romantic drama film, but the 1998 version starring Lindsay Lohan, because it gave her hope her parents, who split in 1999, would rekindle their marriage.

The brunette beauty said: "Like every child of divorce I had 'Parent Trap' fantasies. In fact, 'The Parent Trap' was my favourite movie. I was a Nineties baby so I particularly loved the Lindsay Lohan version."

And the 'The Leftovers' star has revealed she would drop hints about the movie to her family in the hope it would encourage the 'Groundhog Day' star to give her romance another go, although her plan failed.

She explained: "I made a point of telling my mom how much I loved the movie - I talked about it a lot. And then she started dating Dennis Quaid [who stars in the film]. And I was like 'Noooo! You got it all wrong! This is not what I meant at all.'"

Although Qualley attended the North Carolina School of the Arts where she trained in ballet, she soon realised she wanted to explore a different career path, which saw her sign up to a modelling agency in New York, as well as the Royal Academy of Dramatic Art (RADA) where she took up acting classes.

Speaking about her journey and her life as an actor, she said: "The mistakes are beautiful. It's a very different way of storytelling and it's liberating."

However, Qualley has admitted her path into the entertainment industry was not forced upon her by her parent, as she never used to watch her mother act in any of her movies.

She told ES magazine: "We didn't grow up watching her movies. She made an effort just to be a mom, which I'm grateful for."