Mackenzie Davis thinks that 'Terminator: Dark Fate' disappointed at the box office as audiences were fed up with the franchise.

Mackenzie Davis believes that 'Terminator: Dark Fate' was a victim of franchise fatigue. 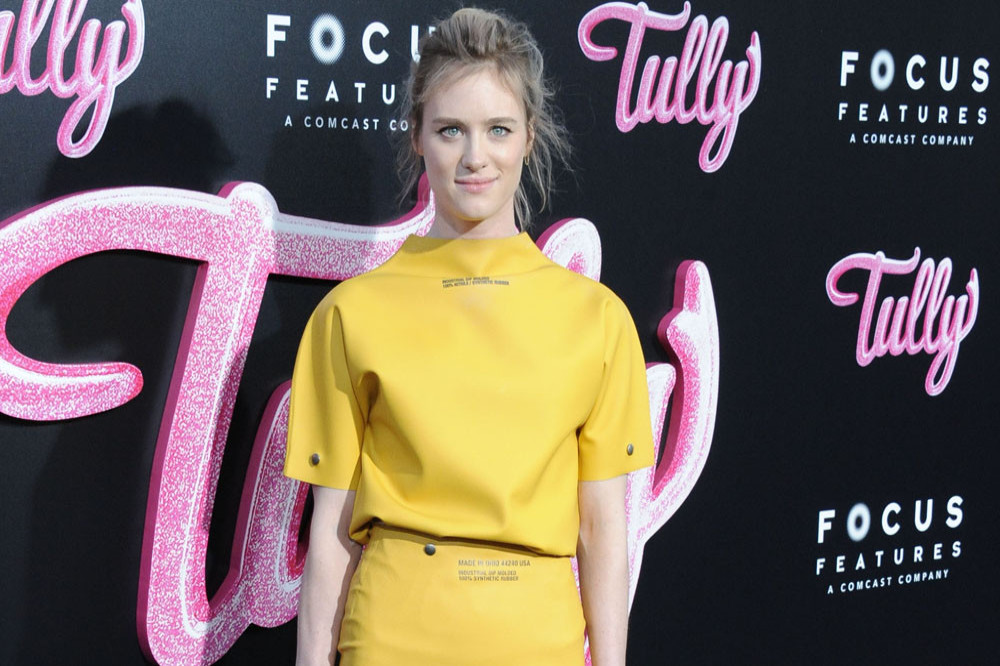 The 33-year-old actress made her debut in the iconic action series in the 2019 movie, which disappointed at the box office, and feels that audiences had simply grown tired of 'Terminator' movies.

Mackenzie said: "I loved the experience of making that movie. It was hard and rigorous, but the people were amazing.

"Tim (Miller) was an incredible director, just so dedicated and devoted to making it the best thing it could be. As far as the box office and stuff, it's 'Terminator 6', nobody saw the last three, I get it, it's OK, I don't think that means what we made was bad, but I understand that the audience's appetite has been exhausted."

Mackenzie believes that apathy towards the series was the reason behind the movie's failure as opposed to the presence of female leads such as Linda Hamilton, Natalia Reyes and herself.

She told the Happy Sad Confused podcast: "How much you attribute that to there being three women in the lead, I don't know, I never really wanted to engage with that stuff because I can't control it.

"I am a woman and I really liked the part and I felt proud of what I did so I couldn't be like, 'No one's seeing it because they're sexist.' It seemed like an easier answer for me to be like, 'Alright, six is too much, now we know.'"

The 'Happiest Season' actress also played down the reported conflict on set between Tim and producer James Cameron – who also directed the first two films in the series.

Mackenzie said: "The creative conflicts, sure, there are always going to be (those) if you give a s*** about what you're making, or else you just have someone parroting the corporate interests instead of trying to make some type of art within this very corporate machine." 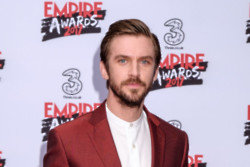