Luke Wilson hasn't been approached for 'Legally Blonde 3' yet. 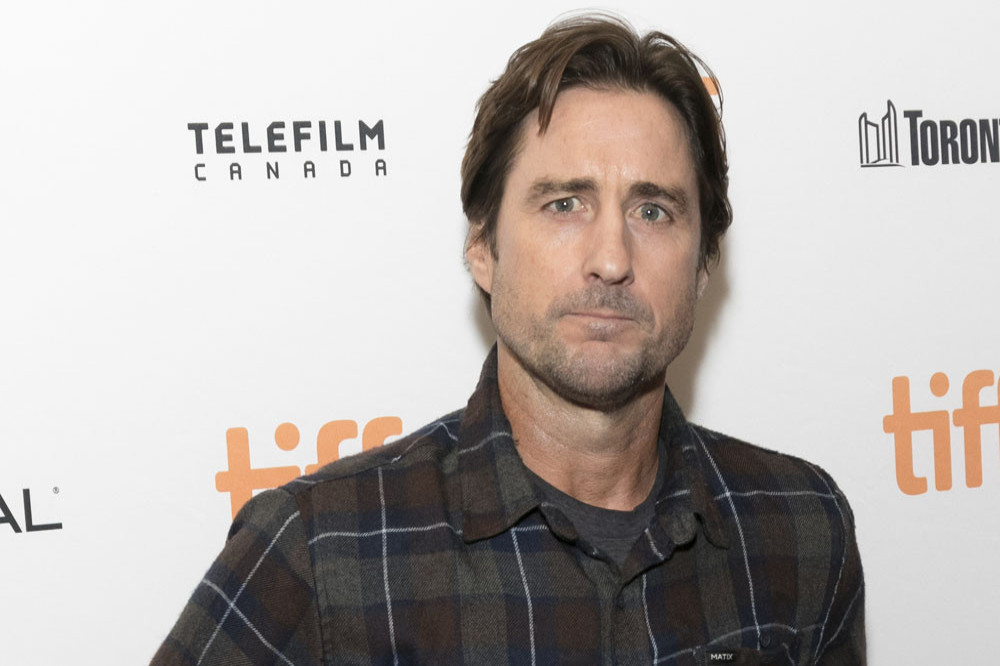 The 49-year-old actor - whose character Emmett Richmond married Elle Woods (Reese Witherspoon) in 2003's 'Legally Blonde 2: Red, White & Blonde' - admitted he would love to be part of the third film to complete the trilogy, but he doesn't know what the situation is.

He told Us Magazine: "Of course [I'd do it]. As for the 'Legally Blonde' that we’re hearing about now — I don’t know anything than the usual man on the street.

"And that’s really the truth. I’ve heard they’re writing it and trying to put it together, but they’re keeping it pretty firmly under wraps.”

Wilson - who also starred in the original movie in 2001 - "loved working with" Witherspoon, and he heaped praise on the film's lasting legacy.

He added: "I loved working with Reese, and definitely, that’s one of those movies where I never had that happen before to such a degree where when it came out, I’d go back to Texas and there would be little squadrons of girls who would come up at that age, like, 8 to 12 and 14, and they would have all these questions about Elle.

“They’d ask where she was and what she was doing and was she as great as she seemed. It’s just a good feeling.

MGM Studios revealed that the movie is slated for release in May 2022 on Tuesday (20.10.20) evening, the same night lead star Reese Witherspoon hosted a 20-year reunion for cast of the original comedy flick.

The studio confirmed the franchise's return in a Twitter post, that read: "Elle Woods is back! Legally Blonde 3 coming May 2022. We rest our case."

The social media post was accompanied by a GIF of Elle Woods, the character played by Reese.

The original flick follows Reese as sorority girl Elle, who decides to study law at Harvard University in an attempt to win back her boyfriend (Matthew Davis).

News of a third movie was first announced in 2018 with original writers Kirstin Smith and Karen McCullah set to return. However, they were replaced earlier this year by Mindy Kaling and Dan Goor. 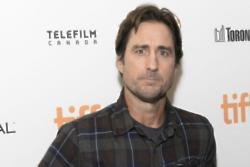 Luke Wilson 'up' for role in Legally Blonde 3