Luke Evans, Jacob Tremblay and Olga Kurylenko are in talks to join the cast of the coming-of-age film 'Bear Season'.

Luke Evans, Jacob Tremblay and Olga Kurylenko are in talks to star in 'Bear Season'. 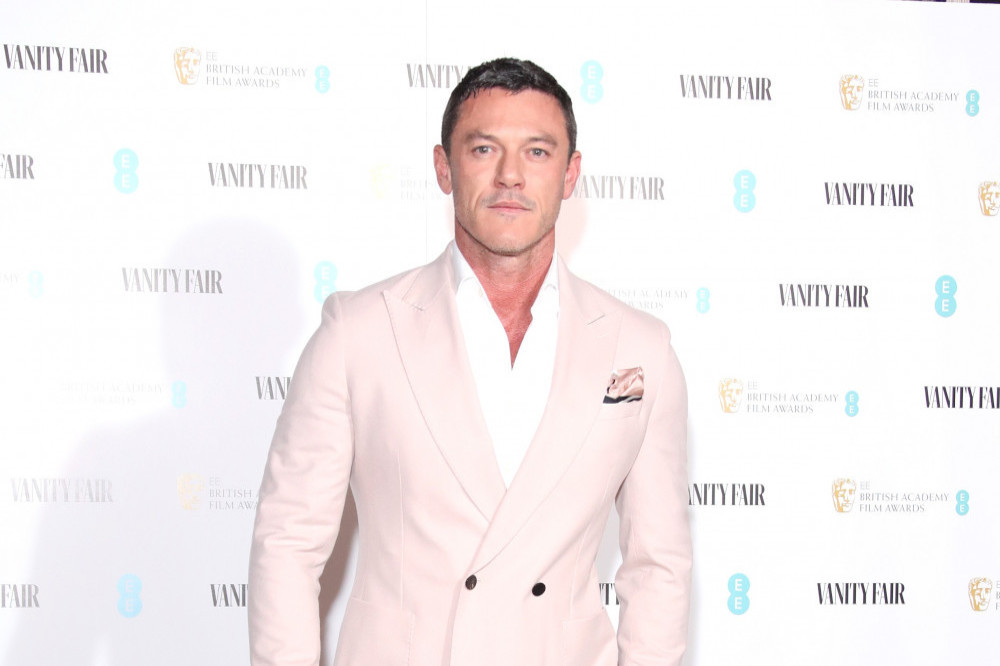 The trio are in negotiations to appear in the coming-of-age immigrant drama directed by Simon Aboud – with Donald Martin is adapting the script from Bernie Hafeli's book of the same name.

'Bear Season' tells the story of Chester (Tremblay), an adolescent boy living in Detroit after World War II with his Polish immigrant mother Olona (Kurylenko) and his late father's brother Izzy (Evans), a former soldier struggling to adapt to life after the war.

Izzy likes to tell Chester stories of his father's military days, especially about he served alongside Wojtek, a legendary soldier bear. Only Chester believes the tales and his unwavering faith sets him off on a road trip to uncover the truth and confirm Wojtek's existence.

The film is being produced J. Todd Harris for Branded Pictures Entertainment and executive produced by Colette Aguilar for Moonrise Pictures, which will represent the film on the international sales market.

"Set against the post-war world of relentless industry and progress that was Detroit in 1951, they are the living casualties of WWII. This is a very story of hope and belief, a boy who bets everything on the truth of his uncle's drunken stories and the existence of a bear. I've always been drawn to road movies and this one has real magic to it."

Martin added: "When I read Bernie's novel and learned of the existence of the actual bear named Wojtek, enlisted as a private in the Polish Allied Forces, drinking beer, smoking, and loading cannons in the fight against the Nazis, I knew that I had to write this script." 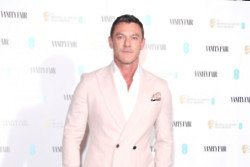 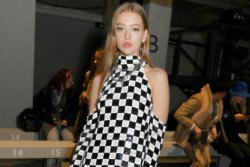 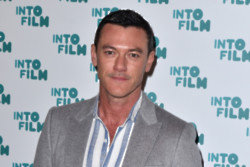