Luca Guadagnino: My Scarface will be 'very timely'

Luca Guadagnino says his version of 'Scarface' will be "very timely", as he calls the project a "worthy reflection" of the current social climate.

Luca Guadagnino says his version of 'Scarface' will be "very timely". 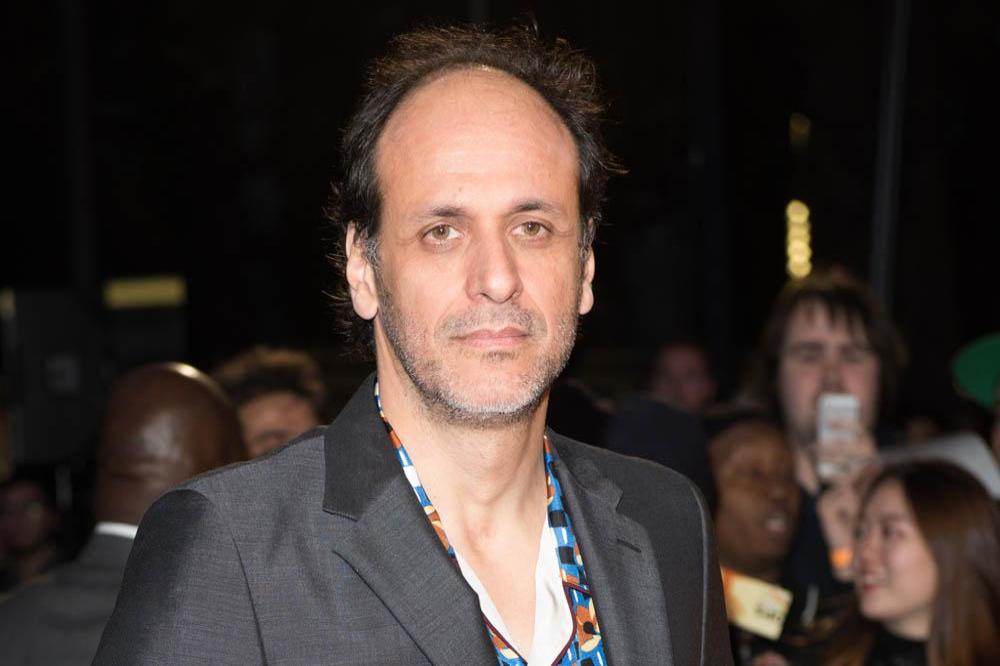 The 48-year-old filmmaker is to helm a new version of the iconic crime film, and has now said the project - which has been penned by the Coen brothers - will be a "worthy reflection" of the current social climate, just as the two previous iterations of the story echoed the times in which they were released.

Speaking to Variety magazine, he said: "The first 'Scarface' from Howard Hawkes was all about the prohibition era. Fifty years later, Oliver Stone and Brian De Palma make their version, which is so different from the Hawkes film. Both can stand on the shelf as two wonderful pieces of sculpture.

"Hopefully ours, forty-plus years later, will be another worthy reflection on a character who is a paradigm for our own compulsions for excess and ambition. I think my version will be very timely."

Luca was announced as the director of the new 'Scarface' movie in May, which will mark the third time the story has been showcased on the big screen.

The first version hit the cinema in 1932 and was famously remade in 1983 with Al Pacino starring as Miami-based Cuban drug lord Tony Montana, and Michelle Pfeiffer playing the role of cocaine addict Elvira Hancock.

The new movie will be set in Los Angeles but will follow the core story of an immigrant rising to the top of a criminal empire.

'Scarface' will be produced by Dylan Clark for his Dylan Clark Productions banner, with Jay Polidoro and Lexi Barta overseeing the project for Universal Studios.

As of the time of writing, no cast members have been announced for the new project, but Michael B. Jordan has been rumoured to be in the running for the lead role of Tony Montana. 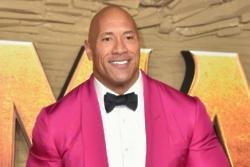 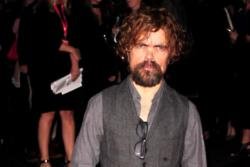 Peter Dinklage to lead the cast of Cyrano