Lily James was terrified of her 'Rebecca' co-star Dame Kristin Scott Thomas because she was so convincing in her portrayal of scary housekeeper Mrs. Danvers. 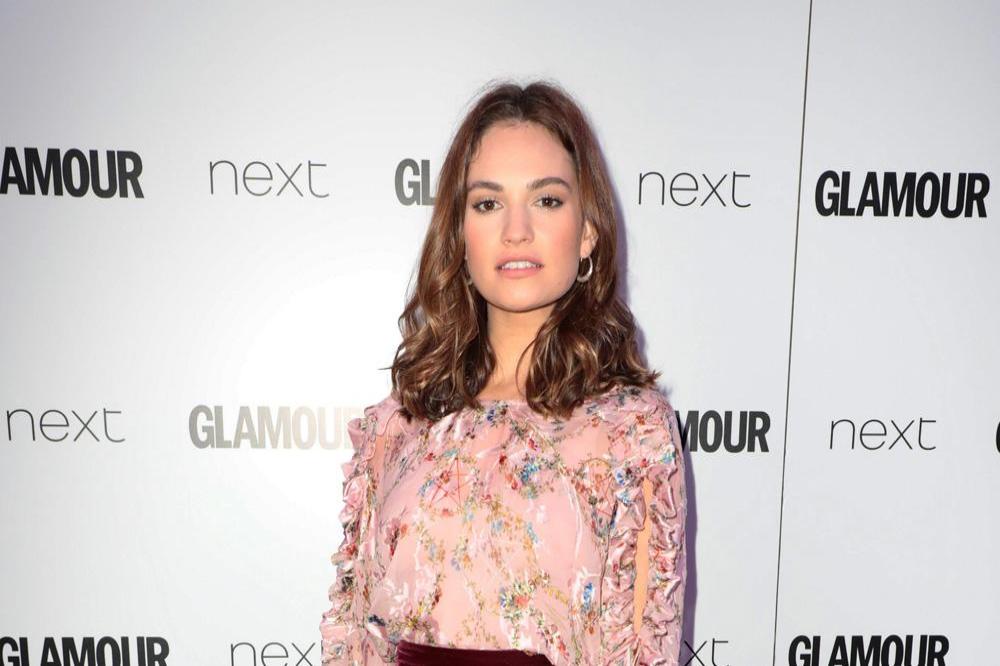 The 31-year-old beauty ortrays the unnamed narrator in the upcoming new adaptation of Daphne du Maurier's classic gothic thriller opposite the 'English Patient' actress as Mrs. Danvers, and she admitted the award-winning star was so convincing as the scary housekeeper, she felt compelled to obey her every command.

She told the Daily Mail newspaper's Baz Bamigboye: "[Kristen was] so absolutely terrifying. I almost jumped out of a window when she told me to!"

Lily used the poetry of Sylvia Plath to better understand her naive young character and admitted her own fascination with both the novel and her alter ego meant that viewers will be "going to be inside [her] head" when watching the film.

Despite the dark tone of the film, the cast shared lots of laughs away from filming.

Lily said: "Oh, God, we were really hamming it up when we weren't in front of the cameras!"

She said: "I wanted that mixture of jealousy, of envy, of rage! You feel she's a woman of catastrophically reduced circumstances."

And the generational conflict of "the older woman despising the younger woman" added to the appeal of the role.

Kristin stressed that the movie - which will broadcast on Netflix in October - is based on the novel, not Alfred Hitchcock's classic 1940 movie.

She added: "We're doing an adaptation for today, with the idea that women aren't necessarily the weaker sex."

Co-star Armie Hammer confirmed his character, Maxim de Winter, has also been "modernised" but despite a softened accent, he is "still posh though". 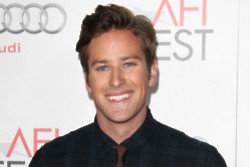 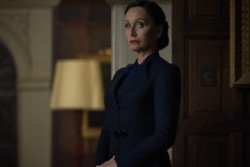