Lily James was "blown away" by 'Yesterday's director Danny Boyle.

Lily James was "blown away" by Danny Boyle. 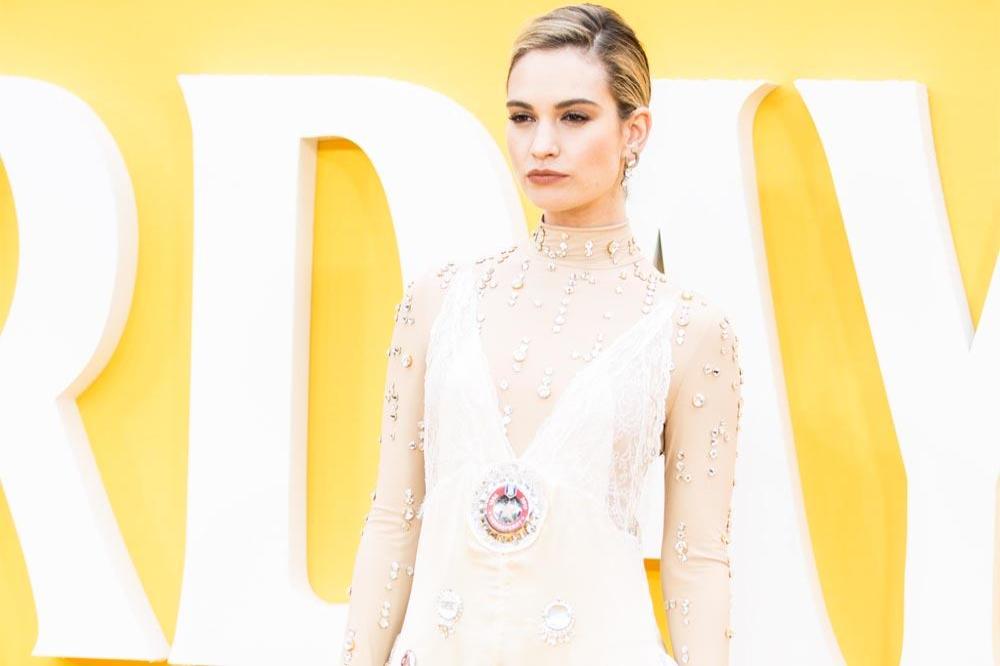 The 30-year-old actress loved working with the famous director for their recent movie 'Yesterday' and says both Danny and writer Richard Curtis was a big part of why she wanted to sign up for the movie.

She told Collider: "I knew Richard because of 'Mamma Mia' and so I just loved the script, the scenes were so easy to do. Then Danny just like totally blew me away. I know he's this an incredible filmmaker but as a person in the room, how he behaves with actors and people. He's like up on his feet, walking around the room, we were doing the scenes. It was so playful, so energetic. I walked out and I was like I have to get this role. I have to work with these guys for the next three months."

The filmmakers decided to have a "poignant" surprise cameo, where singer songwriter Jack Malik meets a 78-year-old John Lennon, who lived a peaceful life out of the spotlight, and the movie's star Himesh Patel admitted it was a very touching scene.

Opening up on the touching scene, he said: "It kind of took my breath away, to be honest. It felt so poignant, of course, and yeah, really beautiful. This whole film is kind of a 'what if?' story, and it felt like the tip of that, you know? "Maybe there's a universe in which that's where John is. And then he still turns out to be this wonderful, thoughtful, philosophical man."

The actor playing Lennon in the shock cameo appearance requested - along with Universal - to keep his identity under wraps "out of respect" for the late musician's memory.

The studio said in a statement: "The filmmakers and the actor made an agreement that they would keep the actor's identity a secret out of respect for the life and memory of John Lennon. We respect their wishes and therefore will not be releasing his name."