Former model Lily Cole knew there would be "prejudice" when she moved into acting.

Lily Cole knew there would be "prejudice" when she moved into acting. 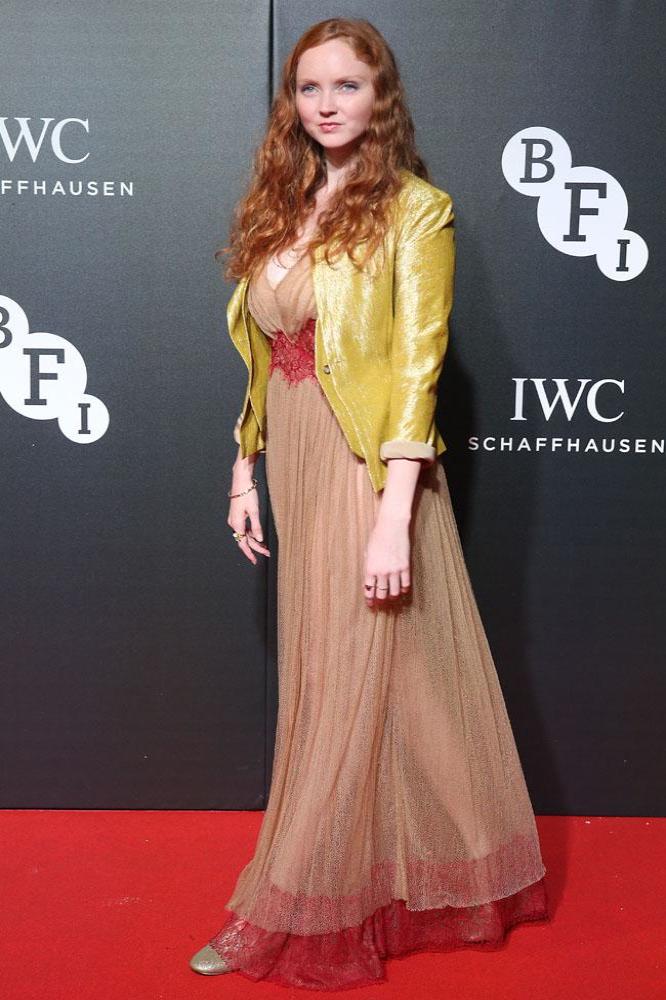 The former model has always wanted to be an actress but because of her "accidental" success in the fashion industry, she knew there'd be people unwilling to take a chance on her, though she also appreciates having a famous name has opened some doors for her.

"I think the success I've had in fashion helped me get work in acting.

"I've wanted to be an actor since I was six, so that was always my first desire.

"Then by accidentally getting involved in modelling in fashion, I think in many ways that opened the doors for me to act and made it easier for me to get into that world.

At the same time, I was totally aware that there is a prejudice against models who want to act."

And though she hasn't been on the catwalk for years, the 29-year-old beauty still finds it hard to shake off her 'model' tag.

She added: "I stopped modelling years ago and I overheard someone this morning walk by and go, 'Oh, it's that model.'

"That lingers for a long time.

"I reckon one day people will stop referring to me as a model and I'll probably miss it. I'll be like, damn it."

The 'Snow White and the Huntsman' star won't do anything to deter her 18-month-old daughter Wylde - who she has with partner Kwarme Ferreira - from following in her footsteps, but won't encourage it either.

She said in a recent interview: "I'd definitely encourage children to watch the theatre, but no, I wouldn't encourage her to do anything.

"I'd just give her the freedom o do whatever she wants.

"If she did want to go into acting, I would probably give her as much advice as I could about why I love her and why it's great, what the challenges are and why I think it sucks sometimes, and let her make an informed decision." 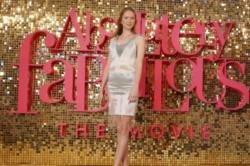