Lenny Kravitz has joined the cast of ‘Shotgun Wedding’, where he will star as the ex-boyfriend of Jennifer Lopez's character.

Lenny Kravitz has joined the cast of ‘Shotgun Wedding’. 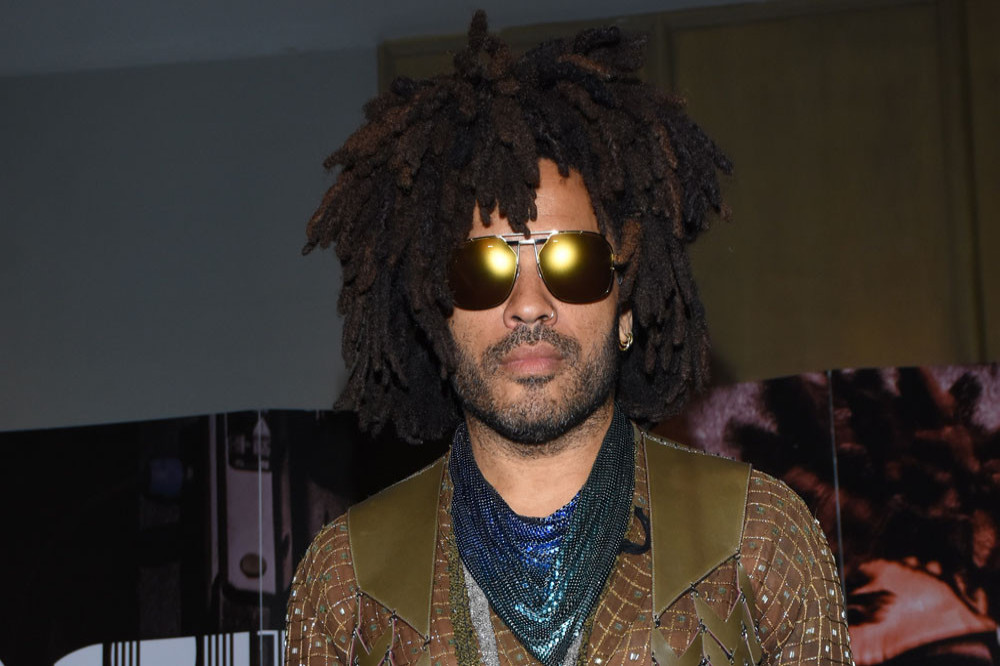 The 56-year-old musician will co-star opposite Jennifer Lopez and Josh Duhamel – who took over the lead role after Armie Hammer recently backed out – in the upcoming action-comedy from Lionsgate, Deadline has reported.

D’Arcy Carden, Selena Tan, Desmin Borges, and Alex Mallari have also signed on for the project, which is being directed by Jason Moore.

Mark Hammer and Liz Meriwether penned the screenplay, which centres around a woman named Grace (Lopez) and a man named Tom (Duhamel), who gather their lovable but very opinionated families for the ultimate destination wedding just as the couple begins to get cold feet.

If that wasn’t stressful enough, the group find their lives in danger when the entire party is taken hostage.

According to Deadline, Kravitz will star as Sean, the globetrotting ex-boyfriend of Lopez’s character Grace.

Tan will play Marge, the head of the wedding resort, Borges’ character is Ricky, the permanently whisky-buzzed, embarrassing childhood best friend of Tom, and Mallari will play Dog-Face, a pirate.

Mandeville’s Todd Lieberman and David Hoberman are producing the film with Lopez, Elaine Goldsmith-Thomas, and Benny Medina for Nuyorican Productions.

Production is set to begin on the film this month, but it’s not yet known when the movie is going to be released. 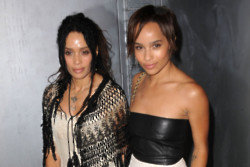 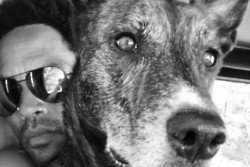 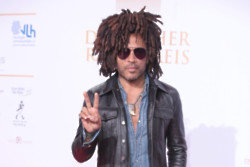