Lena Headey and Sam Worthington are to star in the new indie movie 'Gypsy Moon'.

Lena Headey and Sam Worthington are to star in 'Gypsy Moon'. 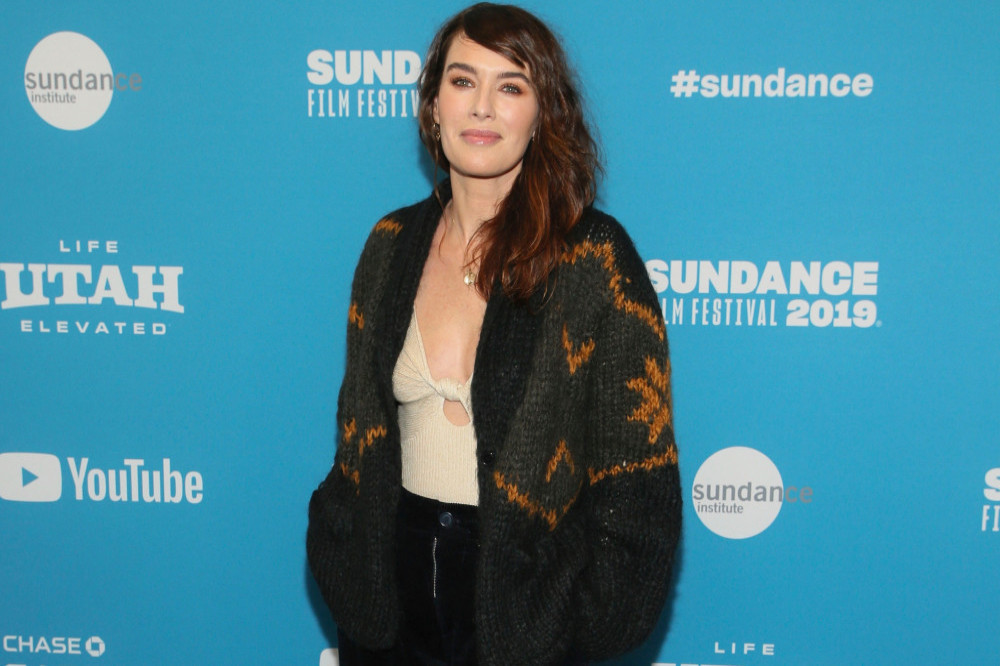 The pair have joined the cast of the new indie drama, which is being written and directed by Gigi Gaston. Dean Scott Vazquez and Barbara Hershey are also attached.

Lena will play the title character, a burlesque dancer who, on the eve of her last dance, must go on the run to save a neighbour (Vasquez) whose life is threatened by her former long-term lover (Worthington). She finds her real second chance at life in the love she feels for her child.

La La Anthony, Cam Gigandet, Martin Sensmeier and Emma Holzer are also in the cast of the project, which has recently wrapped production in Los Angeles.

Gaston said in a statement: "I am beyond grateful that Gary Pearl got behind 'Gypsy Moon' and brought together all these talented artists and producers including Mary Vernieu (casting director and co-producer), Cassian Elwes and (executive producer) Mark Damon, who are all luminaries who believed in this project which is an honour in itself.

"I am thankful for our amazing cast. You can write a great story but without all of these people believing in my film it would have been unrealised. Lena completed the dream. I waited a long time for her. She is my Cinderella that fit Gypsy's slipper to a tee."

Headey, 47, added: "Gigi is someone you can't say no to, you just get caught up with her passion and heart. Going back to my roots of indie filmmaking has been a joy. Moving fast and making what time you have count, is what I love."