LeBron James will produce the Netflix film 'Rez Ball', which tells the story of a Native American basketball team from New Mexico. 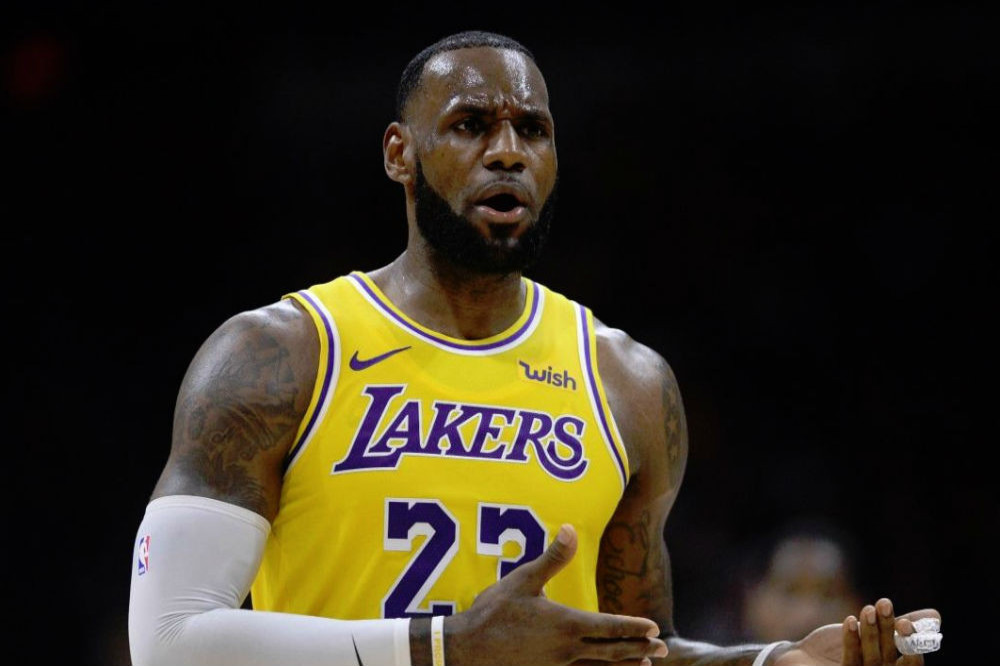 The NBA icon will feature behind the camera on the new movie, which centres on a Native American basketball team and is based on Michael Powell's novel 'Canyon Dreams'.

The story follows the Chuksa Warriors, a Native American high school basketball team from New Mexico that is forced to band together after losing their best player as they try and keep their quest to win the state championship alive.

Veteran TV director Sydney Freeland will direct from a script she has written with Sterlin Harjo – who has worked with Taika Waititi on the upcoming comedy series 'Reservation Dogs'.

The movie explores the world of 'reservation basketball', which has a lightning-quick pace that is said to have influenced top NBA teams throughout the years.

Production on the film will take place in New Mexico and filming will be conducted on locations with the permission and support of local sovereign tribal nations.

LeBron and Maverick Carter are producing the flick for their SpringHill Company banner along with Wise Entertainment's Mauricio and Kate Mara.

Freeland said: "Basketball on the Rez is like high school football in West Texas. It has a fanatical following that few sports can rival.

"This is a story that's commonplace on Indian reservations all over the US, but most people aren't even aware it exists. What we want to do is bring people into our world, to tell a story about the people and places we know, and what better way to do that than through a sports movie?"

It is the latest film project LeBron is involved in after he led the cast of 'Space Jam: A New Legacy'. 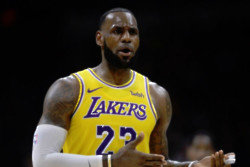