Kyle Chandler Found Martin Scorsese Easy To Get Along With 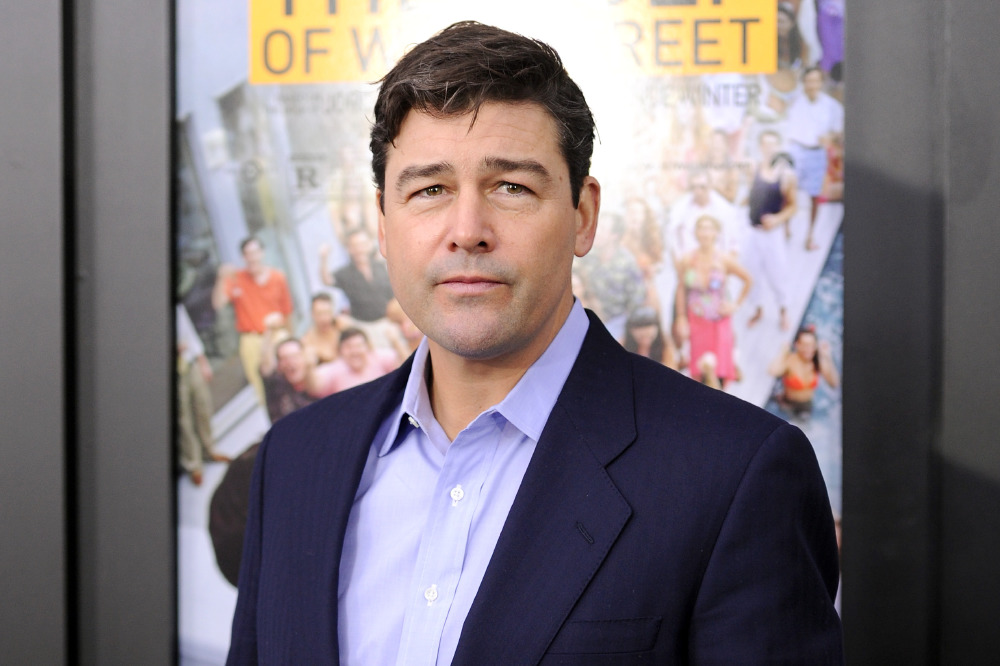 Kyle Chandler says that Martin Scorsese is someone that is easy to get on with.

Chandler teams up with Scorsese for the first time in The Wolf of Wall Street - he takes on the role of FBI agent tasked with sniffing out corruption in the financial world.

Speaking to Parade, the actor said: "I met Martin at a hotel, and the fire alarms went off, so that was interesting to begin with.

"It was a quick interview; some people you just get along with really easily."

Chandler stars alongside Leonardo DiCaprio, Jonah Hill and Matthew McConaughey in the film, which is based on the memoir by Jordan Belfort.

This is the first big screen outing for Chandler since The Spectacular Now.

The Wolf of Wall Street has been winning over the critics and is a movie that is in the Golden Globe mix this weekend.

The Wolf of Wall Street is released 17th January. 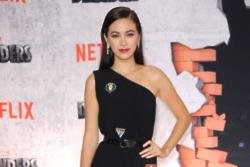 Alexander Skarsgard is a 'hero' in Godzilla vs. Kong