Kung Fu Panda 3 has toppled The Revenant from the top of the U.S. box office as it stormed to the number one spot. 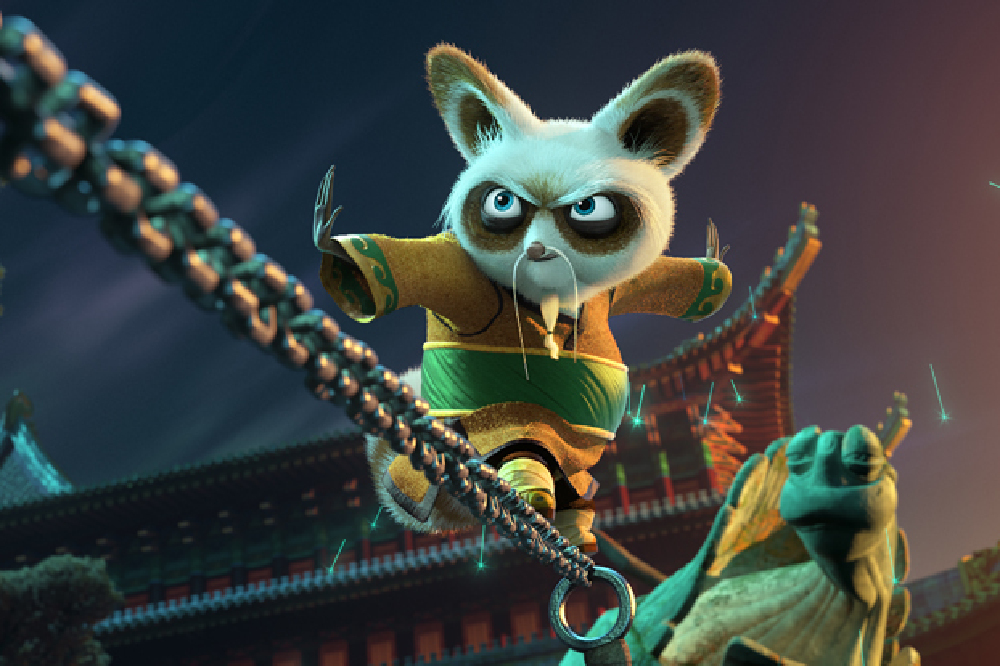 The movie sees jack Black return as the kung fu loving Po, in the third film in the hugely popular animation franchise. Angelina Jolie, Seth Rogen, and Dustin Hoffman are some of the other familiar voices on board, while J.K. Simmons, Kate Hudson, and Bryan Cranston are some of the great new additions to the cast list.

Kung Fu Panda opened in the U.S. over the weekend and took $41 million, ending the two-week reign of The Revenant, which slipped just a single place to number two.

Star Wars: The Force Awakens was also down one, as it ended the weekend at number three. The Finest Hour sees Chris Pine back on the big screen and it was the second of two new entries, as it opened at number four.

Directed by Craig Gillespie, the movie tells the incredible true story of the Coast Guards that make a daring rescue of the coast of Cape Cod to rescue a pair of tankers that are destroyed during a storm in 1952. Casey Affleck and Ben Foster are also on the cast list.

Ride Along 2 rounded off the top five as the comedy sequel slipped two places from last week's number three.

The Boy was down one at six while comedy Dirty Grandpa was one of this week's biggest fallers. The movie, which stars Robert De Niro and Zac Efron, fell from four to number seven.

The 5th Wave was down two at number six and Fifty Shades of Black was the third and final new entry as it opened at number nine.

13 Hours: The Secret Soldiers of Benghazi was the other three place faller as the Michael Bay movie rounded off this week's top ten. 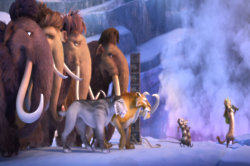 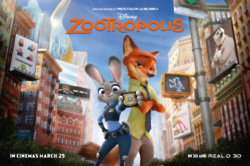 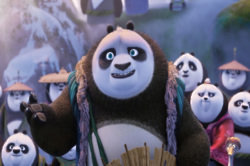