Kiefer Sutherland has joined the cast of the 'Flatliners' reboot. 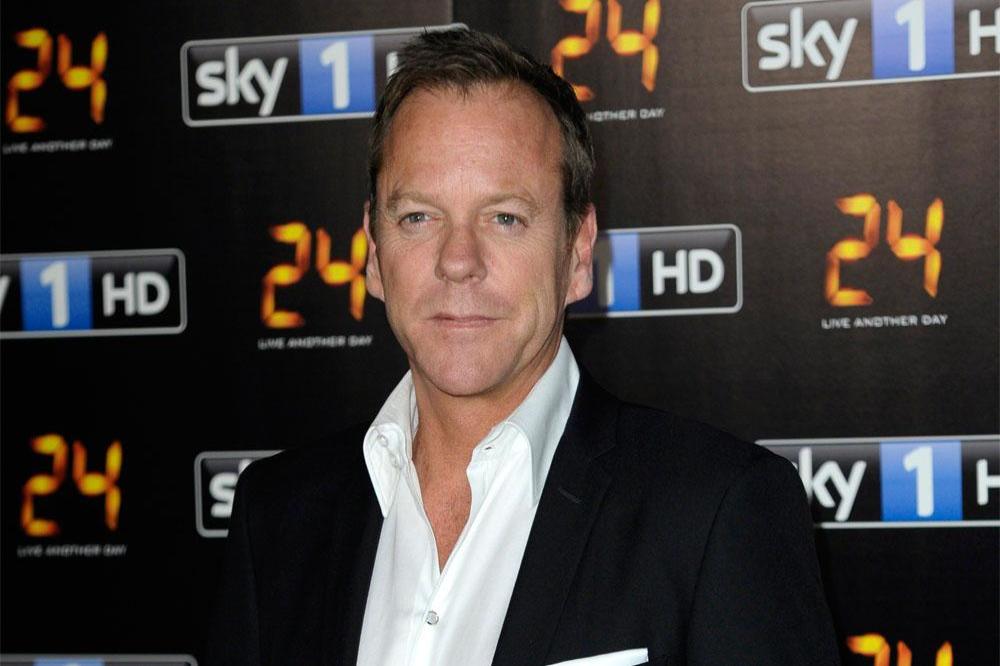 Sutherland starred in the original 1990 movie which followed five medical students as they try to find out what exists beyond death by carrying out clandestine experiments to produce near death experiences resulting in terrifying consequences for all.

'24' star Kiefer is the only original cast member to be currently signed up to the project, and he will join Ellen Page, Diego Luna, Nina Dobrev, James Norton and Kiersey Clemens.

Kiefer was able to join the movie after schedules were worked out for the actor to do both his new ABC series 'Designated Survivor' and the Sony feature film.

The reboot is set to be directed by Niels Arden Oplev - whose previous work includes 'The Girl With The Dragon Tattoo' and 'Mr. Robot' - from a script by Ben Ripley, who wrote 'Source Code'.

The movie is being produced by Laurence Mark and Michael Douglas, who also produced the original movie.

Kiefer played medical student Nelson Wright in the original film, but in the new version he will reportedly play a seasoned doctor.

The 'Flatliners' reboot is due to start shooting in Toronto, Canada this month.