Kevin Pollak admits that he is open to starring in a potential sequel to 1988 fantasy film 'Willow', which was directed by Ron Howard and was written-and-produced by 'Star Wars' creator George Lucas.

Kevin Pollak is open to starring in a sequel to 'Willow'. 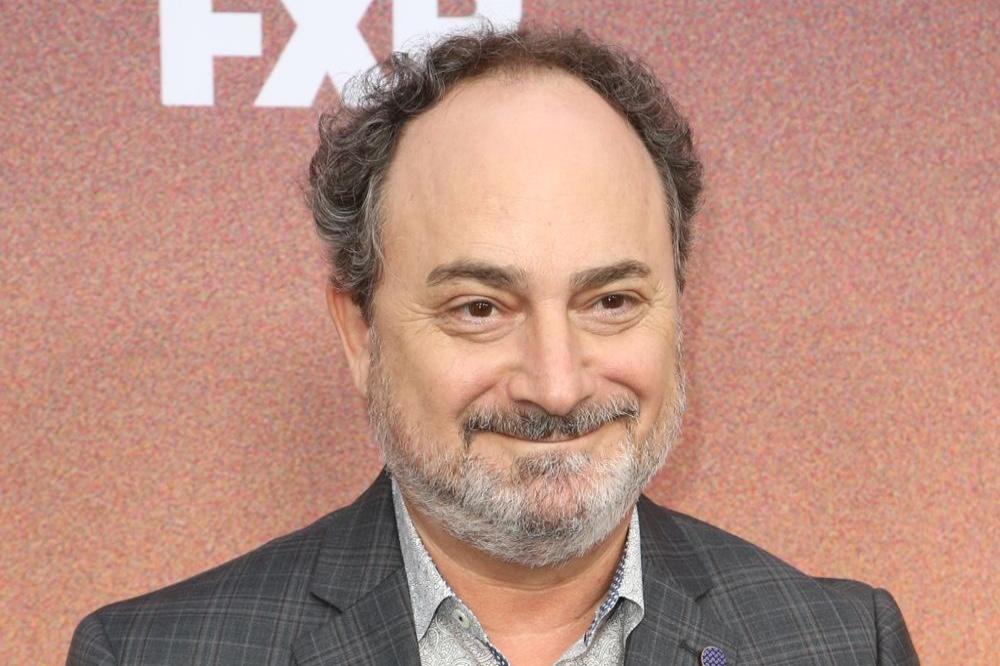 The 62-year-old actor played Rool in the 1988 fantasy classic, which also starred Warwick Davis and Val Kilmer, and revealed that he would be prepared to reprise the role again, especially after director Ron Howard admitted he wanted to revive the story.

Speaking to Forbes, Kevin said: "If I'm asked, yes, I'd love to do it. It has to be considered a possibility simply because Ron Howard eventually tweeted that he was interested in seeing where Willow is at all these years later. It went from rumours to his showing some interest.

"I've not heard of any production, and I've not heard of any scripts being written. When Ron said that he wanted to pick up all these years later with the same actor, Warwick Davis, as Willow, that was the first hint that the Brownies, Rick Overton and I, may also be invited back."

The 'Grumpy Old Men' star admitted that he hadn't received any updates on a potential project but still expressed an enthusiasm to appear.

Kevin explained: "I've not heard anything since. I would be 100% open to it, of course. It was an incredibly fun part to play. I'd love to do that again, absolutely."

Ron revealed last year that he and 'Star Wars' creator George Lucas - who wrote and produced 'Willow' - were working on a potential television adaptation for Disney+.

The 'Solo: A Star Wars Story' filmmaker admits he was "hounded" by Jon Kasdan, a writer on the 'Star Wars' spin-off to reboot 'Willow'.

Ron said: "I think it'd be a great way to go, In fact, George always talked about the possibility of a Willow series, and it'd be great and more intimate.

"And built around that character and some of the others. And Jon Kasdan has, I think, an inspired take on it and it could be really, really cool."

The original film was nominated for two Oscars and followed Warwick as the titular farmer who plays a critical role in protecting a special baby from a tyrannical queen who vows to destroy her and take over the world.