Kevin Feige has dismissed speculation that Chris Evans could return to the role of Captain America in another Marvel film.

Kevin Feige has shot down rumours that Chris Evans will be returning as Captain America. 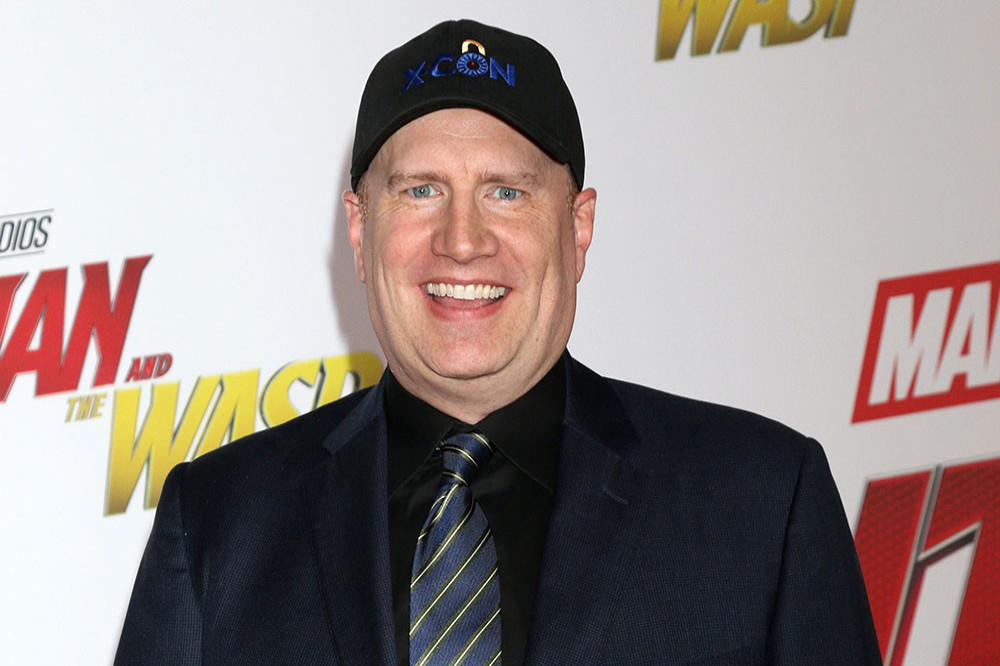 It was reported earlier this year that Chris was on the brink of reprising his role as Steve Rogers/Captain America in at least one more Marvel project. Evans took to social media at the time to cool the speculation and Kevin has also seemingly dismissed the reports.

The Marvel Studios boss told Entertainment Weekly: "I rarely answer no to anything anymore because things are always surprising me with what happens, but that rumour, I think, was dispelled rather quickly by the man himself."

Anthony Mackie, whose character Sam Wilson/Falcon was handpicked by Evans' alter ego to wield Captain America's shield, says he has "no idea" what's going on with a possible Marvel return for the 'Knives Out' star.

In an interview to promote the upcoming Disney+ series 'The Falcon and The Winter Soldier', the 42-year-old actor recalled: "I was actually fishing (when the report came out).

Anthony continued: "Marvel's so secretive, and it's so ridiculous about what we know and what we don't know.

"I have no idea. The dude at the dock selling me shrimp knows more about what's going on with Marvel than I do."

Sebastian Stan – who stars as Bucky Barnes/Winter Soldier in the new series – admits that he is similarly uncertain about Marvel's plans.

He said: "Anything is possible, right?

"I saw he tweeted something about it. So, I don't know. I feel like usually he knows what to say in those things, so I didn't know what to make of it. And I truly don't have any intel on that.

"I feel like you can't ever think of the words 'Captain America' without thinking about Chris Evans. He's done such an amazing job with it, and I feel like he's always going to have this presence. And he has a presence in our show."