Kevin Bacon was told he would be good for soaps and commercials when he started out acting. 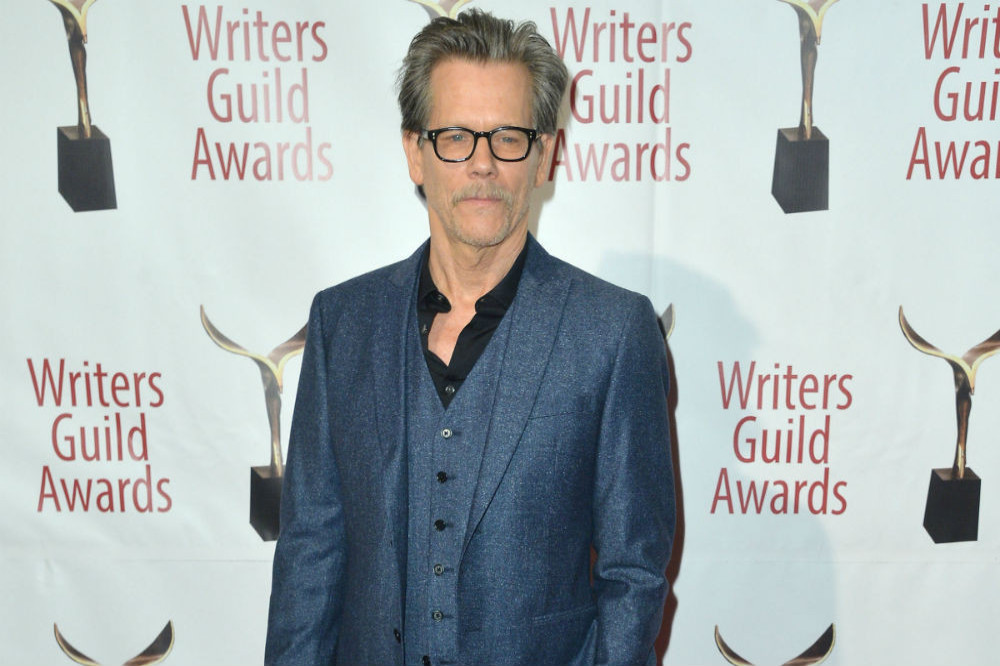 The 62-year-old actor - who stars in mobile network EE's TV commercial - has revealed that before he landed the leading role in 1984's musical drama 'Footloose', he was told by casting agents that he'd end up as "the boy next door".

In an interview with Britain's The Guardian newspaper, he recalled: “They would say: ‘You’re gonna be good for the soaps and commercials. You’ll be the boy next door.’”

Bacon started out his career working in theatre and the first time he was on a film set, his jaw dropped to the floor and he fell in love with everything about it.

He said: “I’d only ever worked on stage so to be thrown into this – all the people, cameras, cranes, dolly tracks, walkie-talkies – my jaw absolutely dropped. But I also fell in love with it. Every piece of it felt so magnificent to me.”

Bacon also admitted that he is still hoping that one day he will build a strong enough rapport with a director like Robert De Niro did with Martin Scorsese, who have worked together on countless movies.

He said: “I don’t get hired twice by directors all that often.

“I love it when you see that relationship, that Scorsese, De Niro-type thing. I’ve never had that but I’d love it."

Meanwhile, the 'Apollo 13' actor previously admitted success shouldn't be "measured by box office sales" and instead thinks it is important to take roles that will help "create opportunities" for him.

He said: "Success isn't measured by box office sales. I kind of have to say that. I have probably made close to 100 movies and only a small percentage of them are successful, either financially or critically. Yet I've been able to keep working. If my career was really reliant on box-office success, I wouldn't be. All that stuff is important to me only to the extent that I know it creates opportunities to continue to do what I love to do. For me, the space in between 'Action!' and 'Cut!' is still a magical time."